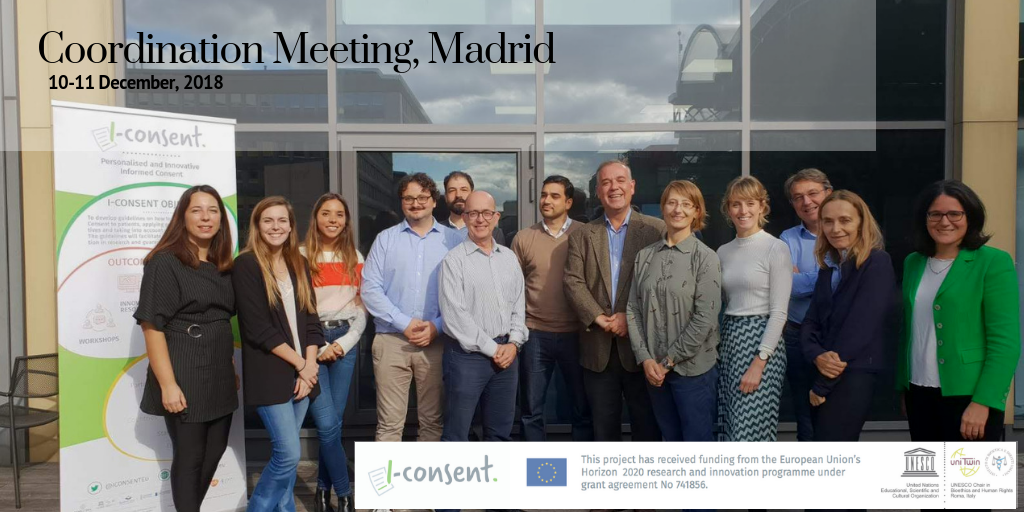 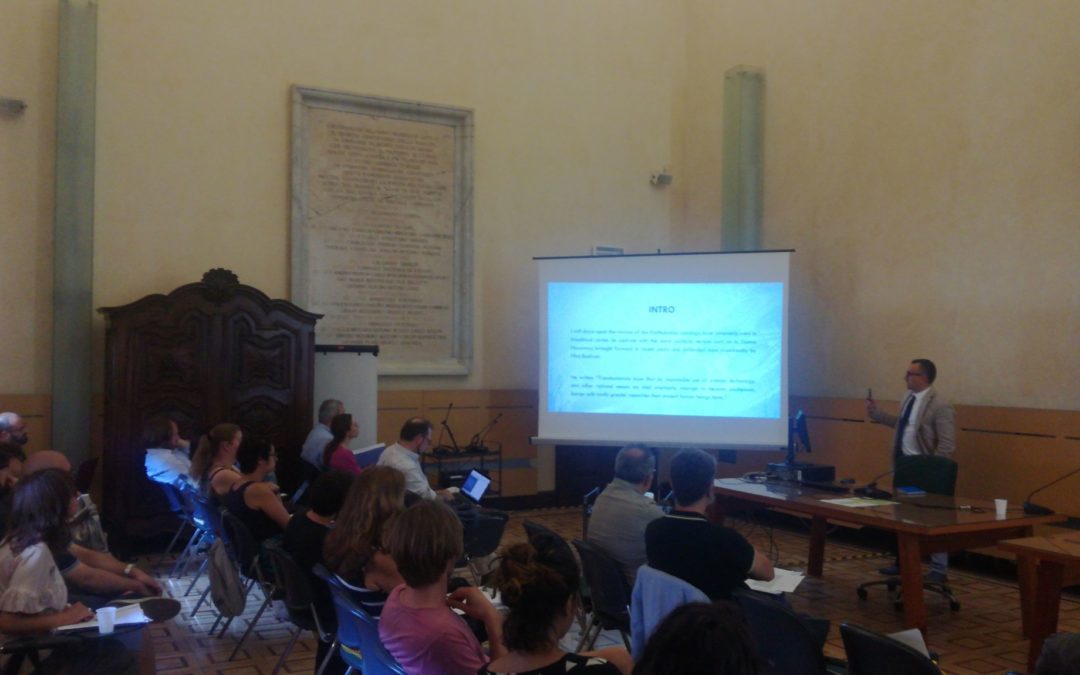 The aim of this conference was to create a debate “on assisted reproduction and embryo research [that] are being revived through genome editing, artificial gametes, and mitochondrial donation. These technologies initiate discussions that involve the scientists themselves. […] In this debate, the technological promises are balanced against risks for future generations; which resembles similar patterns of arguments that were triggered after earlier inventions. Science fiction never stopped bringing individual and collective issues of these technologies to the public.”

Prof. Mirko D. Garasic gave his contribution with a talk entitled “The Evolution of Physical Enhancement in Cinematography” divulgating the ideas expressed in the recent published article in Studia Bioethica. In this article, he analyzes “the ways in which Physical Enhancement (PE) made its first cinematic appearance and then make comparisons with more recent filmic re-elaborations on the theme [offering] direct insights of some re-adaptations of the same film (Robocop) and saga (Star Trek), and take into account stories, mostly comic-based, that only recently arrived on the big screen, but that nonetheless followed a pre-existing narrative giving relevance to PE (Spider-Man, Captain America, X-Men).” The article can be read here.

Since 2009, one of Chair’s chief areas of interest has been Neurobioethics. The Chair is thus deeply concerned with the ethical issues inherent to progress in basic and clinical applications of neuroscience. The Chair’s experience in fostering the art of convergence and cooperation in global ethics enables her to gather diverse groups of international professionals and researchers from various specialties adopting an interdisciplinary approach on the ethics of neuroscience and the neuroscience of ethics.