European Union: common past, present, and future for you. (EUcom4U)

The project “European Union: common past, present, and future for you” (EUcom4U) aims to increase knowledge and raise awareness of the EU history and the differing perceptions and understandings of past and present significant events among citizens of 6 European communities in 6 member-states, involving 630 direct participants and touching 5500 indirectly. The core aims are, by getting to know more on the different commemorations in EU history of the 20thcentury, local communities to understand the development of EU, to re-read and re-evaluate our common values, to value and apply them in their everyday actions and behaviors and to act respectively. Researching, debating, sharing facts and data findings, story -telling and eye-witness interviewing on the series of significant events in recent history, will allow participants to draw themselves important conclusions for the future of Europe. The main theme of the planned project activities is PEACE and UNITY. The project involves a good balanced partnership of 6 EU member states with different history (old and new, northern-southern, with long and shorter democratic experience, with different speed of European integration) that will allow the participants to get a broad picture and perceptions on the significant years that has traced the European integration, based on the process of building the value of UNITY – Hague congress, Shuman Declaration and idea of Unity, 1957 beginning of the European Economic Union, the first 1979 EP direct vote, 1990 German reunification, 2004 biggest enlargement of CEE and 2000 Proclamation of EU Charter of Fundamental Rights. Using different non-formal instruments as open public debate, workshop, discussion, exhibition, educational visit, story-telling and eye-witness session, street event, FB, the project will allow citizens of the project countries to understand diverse national experiences on the road to UNITY, but also the common history of Europe and its consequences for the future.

UNESCO Chair in Bioethics and Human Rights is responsible of: 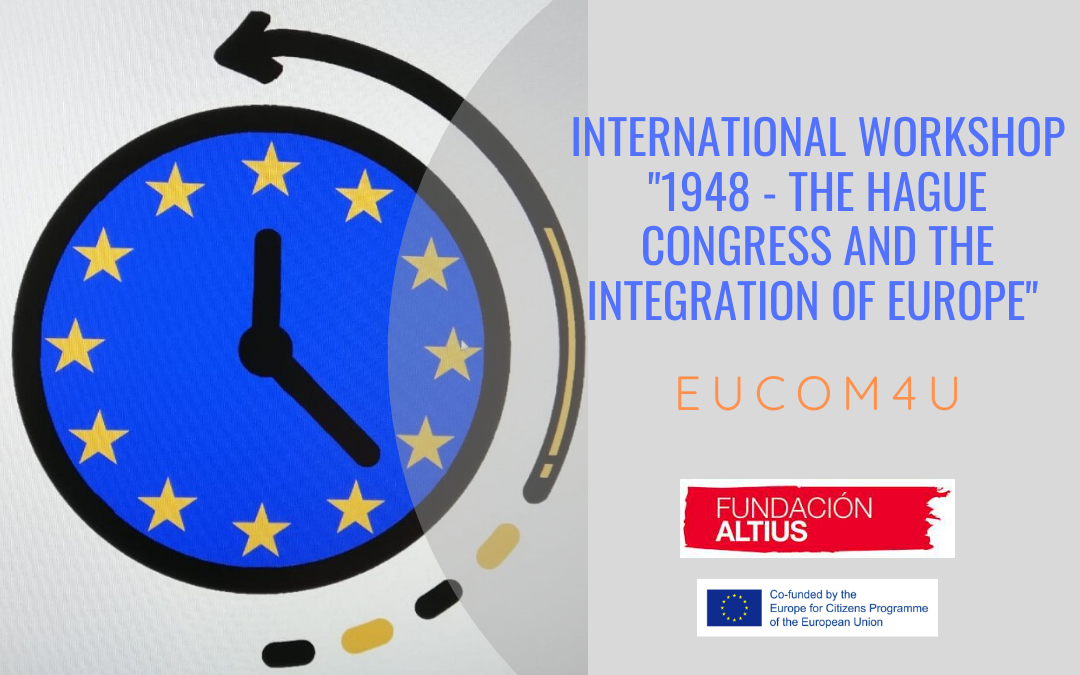 1948 – Hague Conference and the integration of Europe

1957 – Rome – The Beginning of the European Economic Community