The Concept of Person in the Jurisprudence of the Constitutional Court

On December 14th, Prof. Alberto Garcia, our Director, in quality of member of the evaluation commission of the research work in the Faculty of Law of the Complutense University of Madrid, took part in Lorena Velasco Guerrero’ presentation of her 1100-page dissertation on “The concept of person in the Jurisprudence of the Constitutional Court.” She analyzed 36 years of resolutions of the Spanish Supreme Court on the concept of person, a fundamental concept in bioethical issues. 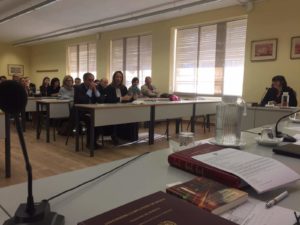 In the conclusion Lorena Velasco Guerrero claims that “the person is affirmed as a living being. Life that constitutionally has to be understood as a path that begins with gestation and ends with death, in which qualitative changes of a somatic and psychic nature take place, due to the physical and a moral —or psychological— dimension that composed the person in “psychosomatic unity”. The person is sexed. Depending on their sex, their biological reality, it can be one of two genders of the human species: male or female. In addition to biological sex, the sexual orientation and sexual identity are considered in the decisions of the High Court.”

She also emphasizes that “The lack of conceptualization and the equivocality in the use of the terms of close significance makes it difficult to clearly determine the reference to the person by any of them. It has to be taken into consideration that, although generally
speaking human being means person, due to the present legislation, only born human beings are persons and only viable individuals are human beings. The term individual might refer both to the person or to the citizen. Citizen generally refer to the individual physical person, although sometimes it include legal persons. Finally, while the term nobody might refer to person, the term all would not refer to every person but to every human being, including the nasciturus – although this express indication is not applied by the TC in the interpretation of the entire article.” 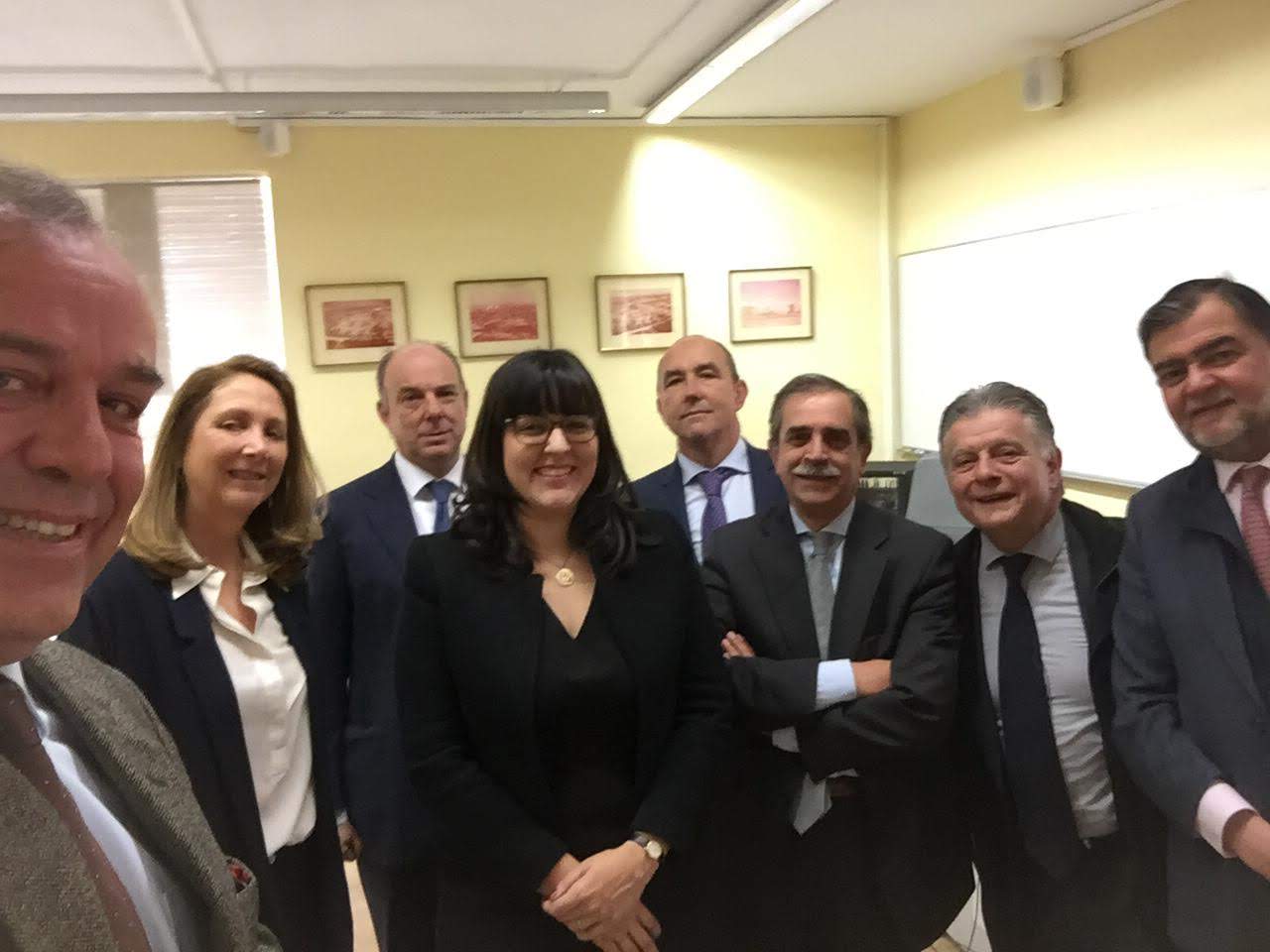 Prof. Alberto Gracia underlines how was interesting that “since the term person has been constitutionalized, it necessarily becomes the subject of constitutional interpretation —the Constitution, after all, does not say anything more or less than what the Constitutional Court says it says—. The multiplicity of interpretative criteria and the absence of justification in their election entails a constitutional voluntarism, a breach of the principle of legal security. Insecurity that is aggravated by the denial of any unavailable elements. There
is nothing, not even the concept of person, that cannot be changed.”