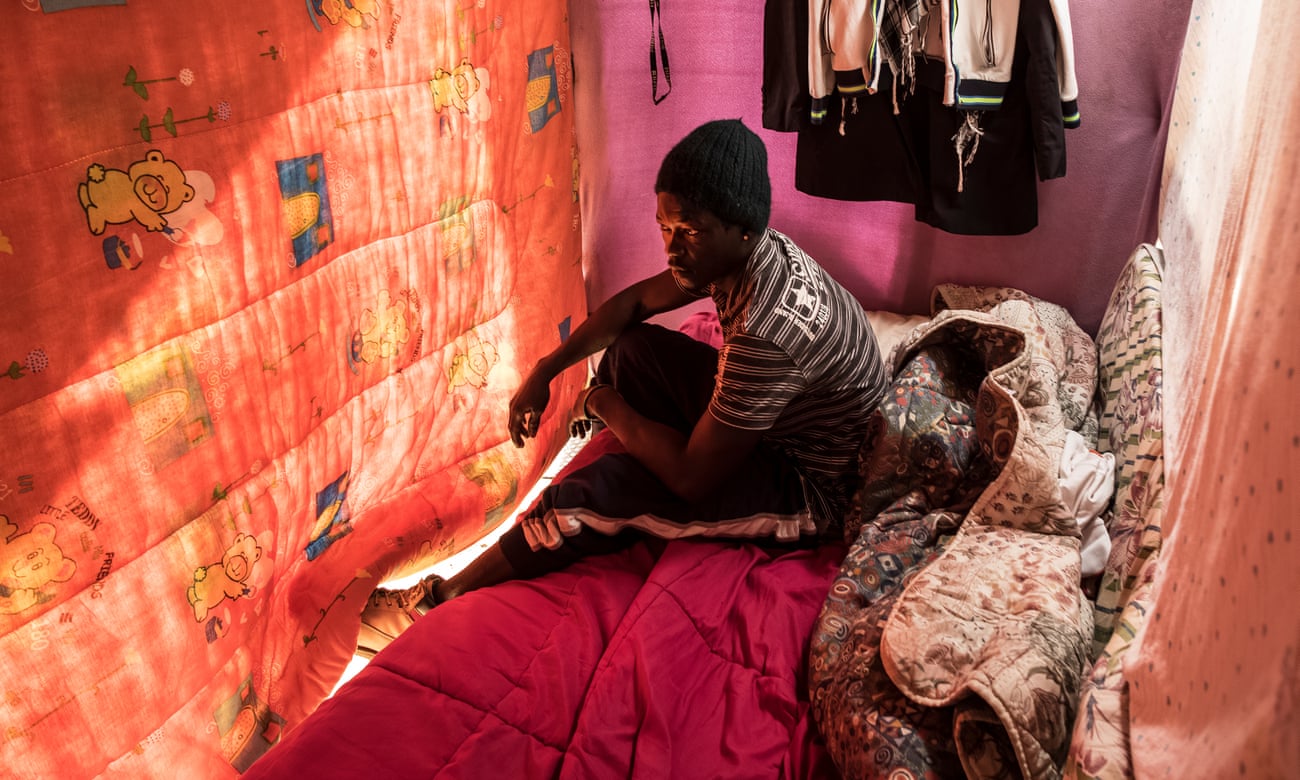 When Matteo Salvini took over as Italy’s interior minister in June, he made one thing clear: the “good times” for asylum seekers and migrants were over.

But at the San Ferdinando ghetto in southern Italy the “good times” never properly arrived in the first place. This was home to Sacko Soumayla, a 29-year-old Malian trade unionist who was fighting for the rights of migrant workers. Soumayla was shot in the head by an Italian while rummaging for metal to repair his makeshift home.

It is also home to almost 1,000 migrants, who live in 400 shacks resembling cargo containers. These homes are cobbled together with metal, wood and plastic. They are scorching in the summer and bitterly cold in winter.

Almost all of the inhabitants are from sub-Saharan Africa. They are forced to work for little more than €2 an hour picking “made in Italy” delicacies such as olives and tomatoes. They have been called “new slaves”, and their limbo is San Ferdinando.