In Rome, scientists and thinkers ponder: Is there an ‘evil’ brain? 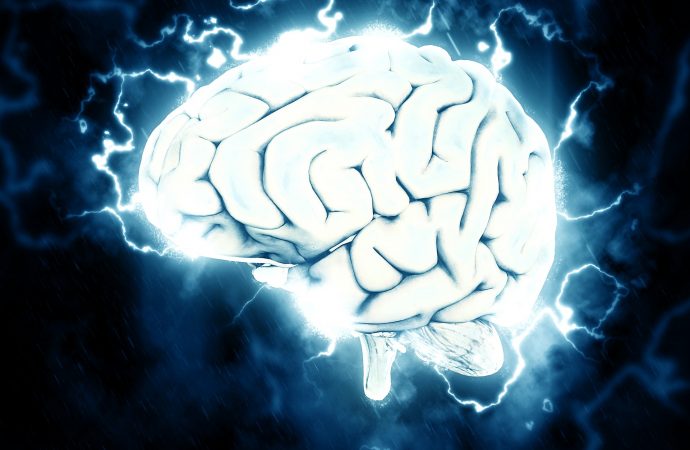 ROME – Perhaps one of the most pondered questions of all time concerns the existence of evil – what it is, why it exists, and why a loving God would permit it.  Yet despite centuries of stroked beards, no clear answer has been found by philosophers and humanitarians who have delved into the topic.

This week psychiatrists, neurologists and priests took up the discussion again from a scientific view, asking whether there are such things as “good” and “evil” brains – and how, if at all, this intersects with faith.

According to Professor Stephen Stahl, who spoke during a Nov. 22 masterclass on psychopharmacology, the study of the impact of drugs on the mind and behavior, held at Rome’s Pontifical Regia Apostolorum University, there really is no clear answer to the question.

“There are people who do bad deeds and they’re not really responsible for it because they’re so sick,” such as people with schizophrenia or hallucinations, he said, yet cautioned that this is not necessarily evil but “psychotic.”

Evil, he said, is something no one can really diagnose, but is widely understood to include forms of “evil behavior,” such as terrorism. They correspond closely with individuals who suffer from a psychiatric condition called “anti-social personality disorder,” Stahl said, meaning the people who give the term “psychopath” its medical definition.