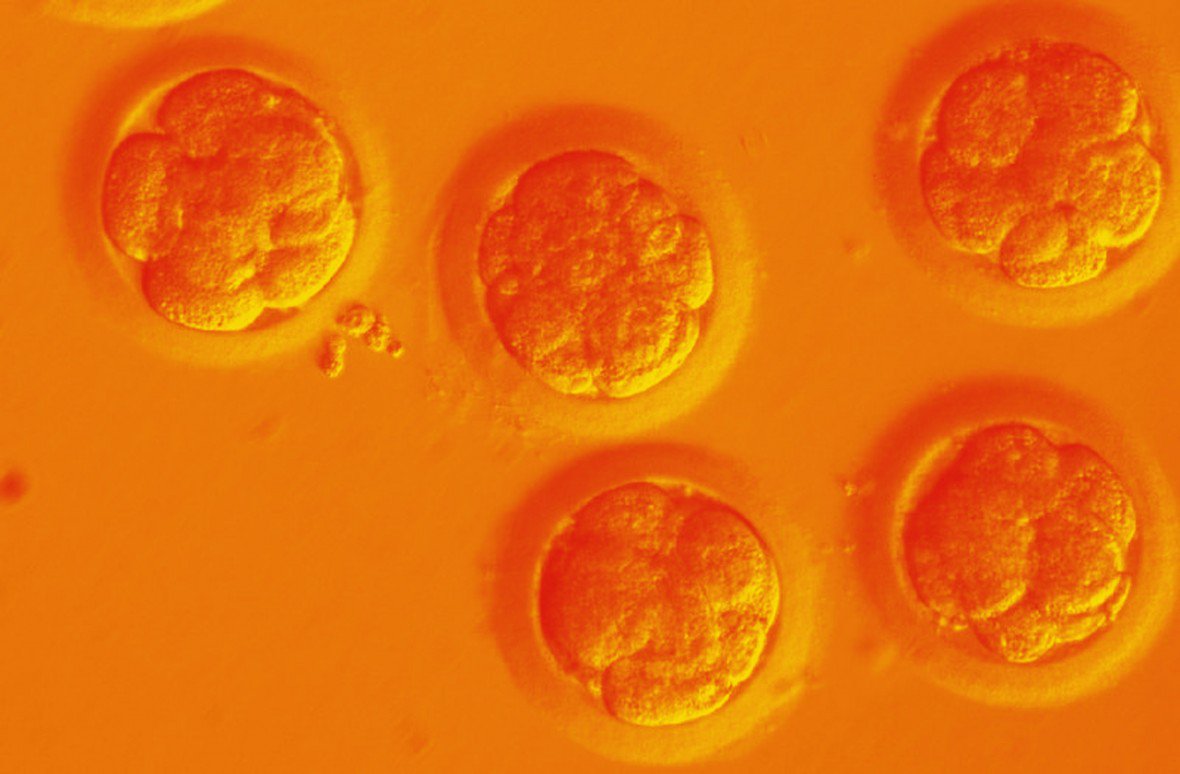 A daring effort is under way to create the first children whose DNA has been tailored using gene editing.

When Chinese researchers first edited the genes of a human embryo in a lab dish in 2015, it sparked global outcry and pleas from scientists not to make a baby using the technology, at least for the present.

It was the invention of a powerful gene-editing tool, CRISPR, which is cheap and easy to deploy, that made the birth of humans genetically modified in an in vitro fertilization (IVF) center a theoretical possibility.

Now, it appears it may already be happening.

According to Chinese medical documents posted online this month (here and here), a team at the Southern University of Science and Technology, in Shenzhen, has been recruiting couples in an effort to create the first gene-edited babies. They planned to eliminate a gene called CCR5 in hopes of rendering the offspring resistant to HIV, smallpox, and cholera.

The clinical trial documents describe a study in which CRISPR is employed to modify human embryos before they are transferred into women’s uteruses.

The scientist behind the effort, He Jiankui, did not reply to a list of questions about whether the undertaking had produced a live birth. Reached by telephone, he declined to comment.