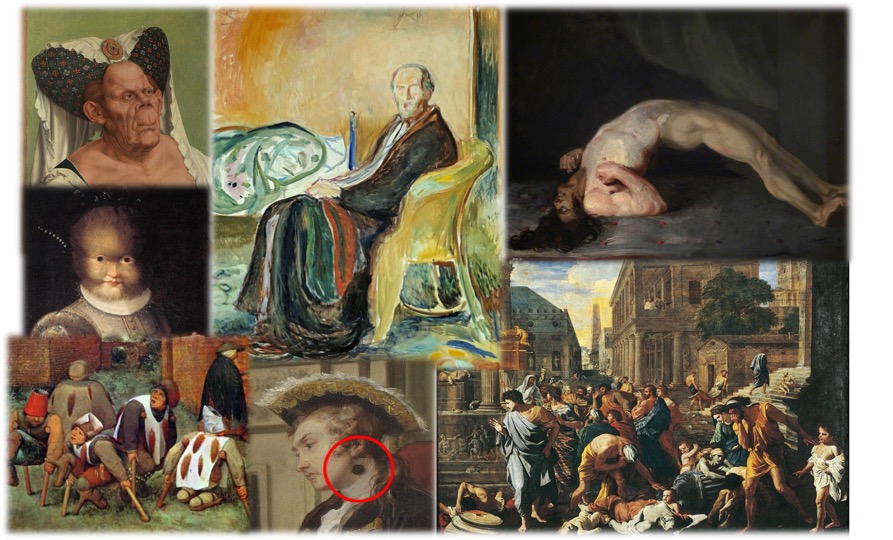 “And, certainly, to him life itself was the first, the greatest, of the arts,

and for it all the other arts seemed to be but a preparation.”

The Bioesthetics Study Group of the UNESCO Chair in Bioethics and Human Rights is an interdisciplinary and international network that works as part of the “Bioethics Global Art” project of bridging art and bioethics. While Bioethics moves us to confront ethical challenges, the arts enable us to reflect on the human condition and on ourselves by triggering a change in moral attitudes and inspire us to embark on a journey of inner transformation. Thus, the universal values within bioethics are opening to aesthetic explorations due to a growing recognition of the arts as an effective way of engaging people in a stimulating debate and an interdisciplinary search of social, cultural and ethical issues around contemporary science and its more recent developments.

Throughout the history of human artistic expression we can observe how the issues concerning human health and its frailty have been visually depicted to engage the audience.

For instance, Byzantine and Medieval art were focused on representing moral values and virtuous actions through allegories or the delineation of figures in an idealized, flat form. Moreover, subjects of artistical expression were biblical characters, placing emphasis on the relationship to the divine and manifesting the glory of a heavenly world.

Renaissance artists introduced new degrees of realism; indeed the realistic depiction of the material world mirrored the corporeality of the human body, thus exposing the fragility of human psycho-physical constitution by portraying physical flaws that we can today recognize as a medical condition. Among the stigmata of disease afflicting the subjects of portraits, we can notice syphilis, tetanus, disability, hypertrichosis, Paget’s disease, mental insanity, plague and Spanish flu.

Finally, Modernism and contemporary art exposed all the limits of the human body and the separation of the mind from the body. More recently, hybrid and bio artists experiment with their own bodies and seek to engage audiences in challenging ethical dilemmas and assumptions about life and existence. By deconstructing the embodied nature of the human being, contemporary art has shaped the concept that “the human body is obsolete”, as in, it is just a vehicle of the mind and therefore can be used as a canvas for art on the very edge of human experience.

Among the numerous perspectives and methods to express and analyze bioethical issues as well as ethical concerns, it is through the language of art that such topics emerge not only as a rational process but as an experiential process and emotional internalization.

“Every artist dips his brush in his own soul,

and paints his own nature into his pictures.”