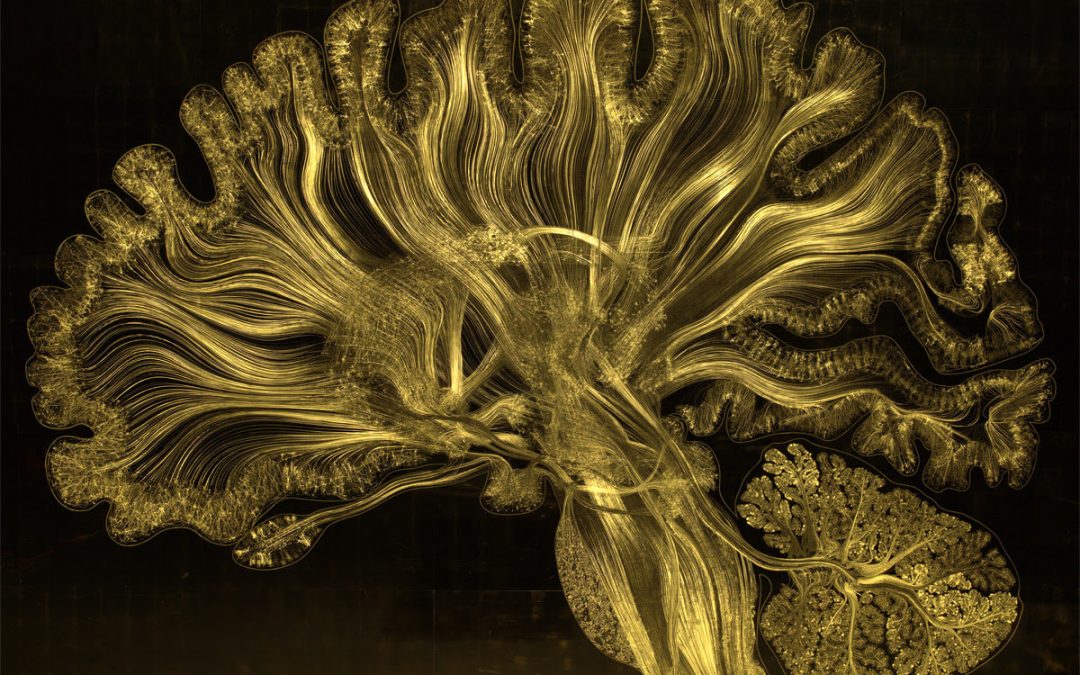 “One must still have chaos in oneself to be able to give birth to a dancing star.” ― Friedrich Nietzsche ―

The Research Group of Neurobioethics of the UNESCO Chair in Bioethics and Human Rights has been actively exploring scientific developments in neuroscience in order to discern some points of contact between neuroscience and a philosophical-anthropological vision centered on the human person. One of the most fascinating challenges is trying to disentangle what makes us human. A frequent answer to this old-age question is Creativity, but creativity itself is a mystery that engages cognitive neuroscientists in uncovering the neural correlates involved in this enthralling process.

Creativity is the ability to perceive the world in new ways; its benefits are widely recognized and appreciated. Indeed not only do art, music, literature, and scientific discoveries contribute to the survival and evolution of our species, but such creative innovations improve our daily living and enrich the human experience on both the individual and societal level. The main characteristics of the creative process include the ability to make new connections or “thinking outside the box”, the capacity to generate new ideas, recognizing alternative possibilities, divergent thinking, imagination and evaluation, cognitive abilities and intrinsic motivation.

While artistic, literary, musical and scientific creativity are perhaps the most fascinating of all human achievements, their basic brain counterparts remain poorly defined. Scientists relentlessly seek a neuroscientific explanation of the puzzling phenomenon of creativity in order to define it, understand how it works, predict individual creative abilities from patterns of brain connectivity and eventually find ways to nurture and enhance creativity skills.

Contrary to common belief, creativity does not involve a single brain region or single side of the brain, in fact the brain participates as a whole in the creative process. We are all acquainted with the image of the “split brain” suggesting that the left hemisphere might be responsible for the logical, practical and analytical human traits, while the right hemisphere is accountable for creativity and boundless imagination. Although the left brain/right brain dichotomy remains prominent in the contemporary frame of mind, it no longer features in modern science, although there is of course a well-documented pattern of relative differences in function between the two sides of the brain (Corballis 2018).

Among the most common misconceptions or myths about creativity that may possibly lead to detrimental effects in the educational context, there is the belief that creativity is limited to arts, that no prior knowledge or hard work is needed, that it is just fun and requires nothing but pure talent, and that creativity is more of a product and not a process.

The cognitive neuroscience of creativity has made considerable progress by mapping brain networks involved in creative cognition. Three cognitive processes related to network interactions during creative performance have been identified: goal-directed memory retrieval (the ability to strategically search episodic and semantic memory for task-relevant information or, in other words, the recollection of past experiences specific to a time and place), prepotent-response inhibition (the ability to suppress interference from dominant or salient response tendencies such as obvious concepts or ideas that come to mind during divergent thinking, meaning that one has to inhibit the tendency of producing an automatic response), and internally-focused attention (the focusing of attention on self-generated thought processes and the shielding of internal processes from external interference) (Benedek et al., 2014; Beaty et al., 2019).

By mapping neural dynamics, scientists could provide interesting insights into key cognitive mechanisms, showing evidence that the capability for creativity is universal, thus each of us, in various ways and with varying degrees of skill, expresses it. Apart from our innate creative capabilities, in order to come up with new ideas and unexpected associations, we have to divest ourselves of inhibitions, allowing our minds to wander more freely and to seek new connections among many possible solutions.

“Electricity is not only present in a magnificent thunderstorm and dazzling lightning, but also in a lamp; so also creativity exists not only where it creates great historical works, but also everywhere human imagination combines, changes, and creates anything new.” ― Lev Vygotsky ―

Read the article in Italian