Bioethics and Consciousness: an interdisciplinary and interreligious reflection on an essential dimension of the human person 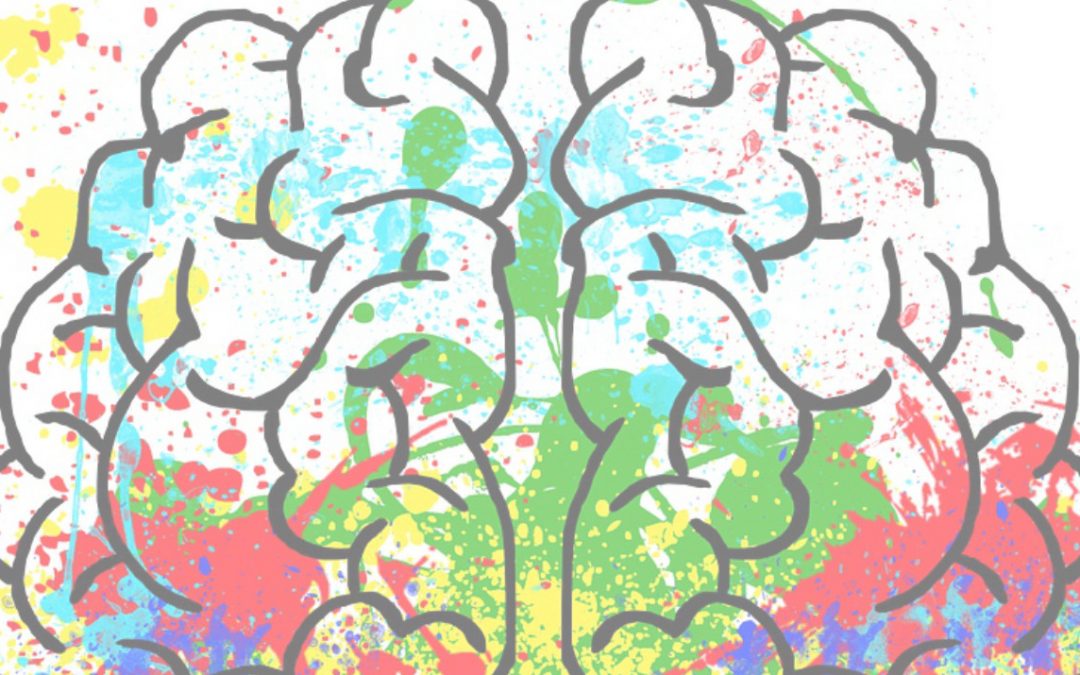 By Ana Maria Ganev, Phd Candidate of the School of Bioethics

The first part of the 19th Summer Bioethics Course took place on July 2-3 and will continue with its second part on July 9-10, 2021 at 15:30-18:30. This international and interdisciplinary summer course on human consciousness started with a welcome speech by Alberto García Gómez, the Pro-Dean and Professor at the School of Bioethics of Athenaeum Pontificium Regina Apostolorum in Rome. This intense, thought-provoking summer course on bioethics and consciousness began by approaching this topic from the clinical and psychological point of view. The first speaker was Dr. Amir Raz, from Chapman University, who held a presentation about “The Suggestible Brain”, explaining his recent studies on how behavior could be generated through suggestion. He introduced some interesting themes to be further investigated and discussed, such as neuroenchantment, suggestibility and placebo, and suggestibility considered as a gift and not as a weakness. He stressed several times during his presentation that what happens between our ears is more important than what happens outside our skull. The second speaker was Matilde Leonardi, a neurologist specialized in bioethics, who dedicated her presentation to defining altered states of consciousness are from a clinical perspective. The definition should allow for comparison of severity across different types of disability, in order to distinguish the main neuropathological states of consciousness. How do we know whether someone other than ourselves is conscious? While this question seems philosophical, it requires nevertheless a scientific evidence-based approach in order to be able to give answers, take certain actions and understand its multiple implications. The UCLA speaker, Martin Monti, has further developed the theme of ethical decision-making in patients who survive severe brain injury and enter the limbo of Disorders of Consciousness (DoC) such as the Vegetative State (VS) and the Minimally Conscious State (MCS). The first day ended with an engaging performance of the piano accompanist Luisa Zecchinelli with the soprano Annunziata Lia Lantieri, who introduced the entertaining subject of psychology and consciousness in music. The two artists focused their attention on the valuable role of the voice as consciousness of the internal universe of each person.

On the second day of the summer course, the psychiatrist and psychotherapist Benedetto Farina highlighted psychopathological alterations of consciousness, concentrating mainly on the DIDs (Dissociative Identity Disorders). Dissociative symptoms or disorders are widespread nowadays and often severe, almost always generated by traumatic experiences that can lead to the separation of the individual’s personality and determine multiple identities. The functioning of dissociative processes and alterations in self-consciousness are being investigated not only from psychological and psychopathological point of view, but also from a neuroscientific one. The following speaker Claudio Imperatori, from the European University of Rome, introduced the fascinating topic of the Default Mode Network, as well as altered consciousness in psychiatric patients. The Default Mode Network (DMN) is a network of brain structures that are activated or light up with activity when we have no mental task to perform, like when daydreaming, ruminating or reflecting on our-self. This default network is most active when the brain is engaged in “metacognitive” processes. However, there are several other networks, such as the Central Executive Network and the Salience Network, responsible for other tasks and activated during processes like memory, decision-making, problem-solving and detection of salient stimuli. The third speaker, Prof. Michela Balconi from the Catholic University of the Sacred Heart in Milan, turned the spotlight on the sense of agency. The aim of the presentation was to point out the role of consciousness during an action and the sense of agency, in other words, the mechanism of the subjective awareness of the initiation, execution and control of an action (authorship and ownership).

Finally, the second day ended with a comprehensive summary and overview of the neurobioethics of consciousness by Dr. Maria Paola Brugnoli and an introductory study on the various meanings of the term “consciousness” by Prof. Alberto Carrara. The second part of this interdisciplinary summer course will be dedicated to the study of consciousness from a philosophical and theological perspective and from a legal and social perspective.