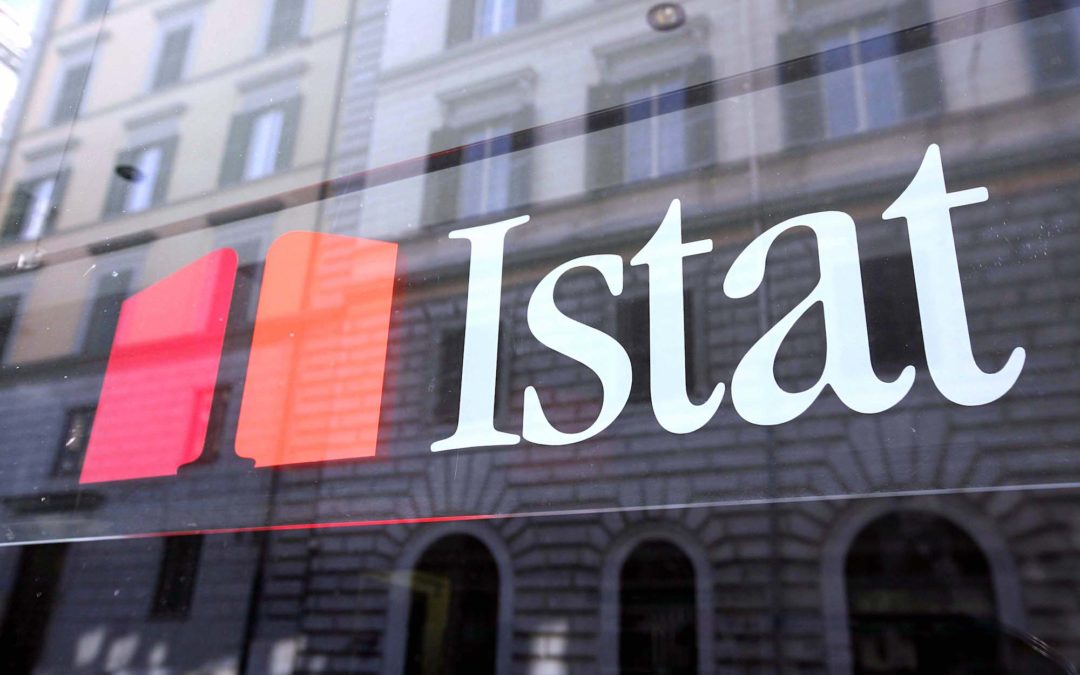 The Neurobioethics Group of the Regina Apostolorum Pontifical University (UNESCO Chair in Bioethics and Human Rights and the Science and Faith Institute) and the BrainCircle Italia presented the digital meeting entitled ‘The epidemic at the time of Artificial Intelligence’, a day of reflection born from the urgent need to develop, in relation to the contingent situation, a series of reflections on the possibility of using artificial intelligence and technology to combat the Covid-19 pandemic.

The SARS-CoV-2 (Coronavirus) epidemic, which has spread in Italy in recent months, has sadly resulted in a large number of deaths officially certified as positive for the virus. In China, the final study of the World Health Organization has recorded 3,259 deaths with a mortality rate of 3.8%. The same mortality in Italy has been shown to have increased to 9% with a peak of 12.1% in Lombardy.

The factors that contribute to the calculation of such data are many. It must be considered that in Italy, the mortality rate is higher due to the presence of an older population and the lack of testing for milder cases which are solely isolated. The development and distribution of official statistical knowledge is therefore of clear importance in measuring the performance of the economy and the community.

In light of this emergency, the National Institute of Statistics Istat has activated a series of actions aimed at ensuring the continuity and quality of statistical production, directing the collection of statistical data on sustainable acquisition techniques with methodological solutions and innovations for the use of data sources in full protection of workers’ health.

Mortality information is an essential element in defining the dynamics of the current pandemic in relation to past events. In his speech, the president of Istat Giancarlo Blangiardo illustrates how, through time, the mortality trend in Italy has been characterized by a series of peaks among which the first appears in 1918, followed by other peaks in 1956, 2015 and 2019.

The current rise in mortality due to the Covid-19 epidemic recalls, at least in the tones that emphasize the socio-health system, the global pandemic known as the “Spanish flu” which, in Italy, manifested its most devastating effect in 1918. Despite the apparent similarity, the comparison between the two pandemics must be carried out carefully. Not only has there been an extraordinary technological leap and medical and health knowledge gap between the present and 1918, but we have also to consider that the post-war years represented a particularly difficult period at a global level, with a population weakened from the end of the war. All this is present in a 1925 essay by Giorgio Mortara that concludes that the “Spanish” pandemic brought about 600,000 deaths.

Covid-19 dramatically affected the elderly component of the population in a similar way to past events that occurred in 1956 and 2015. In 1956, an influenza element, accompanied by record winter minimum temperatures, caused an increase in mortality of around 50,000 deaths compared to the previous year. Similarly, in 2015, mortality saw an equal increase of 50,000 deaths, especially among the elderly, caused by a particularly harsh winter associated with a hot summer, as well as by the refusal to vaccinate by a large percentage of the elderly population.

By observing past mortality peaks, Istat has identified possible changes with respect to the aging process and the seniority rate. According to a first scenario, a 29% increase in mortality is assumed consistently for a period of three months. This first option is relatively favourable and reflects the changes in the risk of death of people over the age of 60 in correspondence with the rise in mortality of 1956. This scenario proposes a relatively limited number of deaths, a slowdown in life expectancy without however changing the aging of the population which will increase moderately. A decidedly more pessimistic alternative is to assume a 63% increase in the probability of death for the population over the age of 65, on a constant basis for a quarterly duration. This increase corresponds to what has been calculated by comparing the probability of death in 1918, the year “disturbed” by the “Spanish” epidemic. A third scenario, perhaps more realistic, and in any case closer to the current reality, consists in starting from a 44% increase in mortality for individuals over the age of 65 observed in March 2020 compared to the same period in 2019. This phenomenon would however, progressively diminish over time, ultimately returning to typical values. The fourth and last scenario resumes the previous model assuming an equal increase in mortality of 44% for two months (March-April) followed by + 22% for May-June and finally 11% for the quarter from July to September. As a variant of the previous scenario, the optimistic approach could be reduced by assuming a more advanced progression of the adverse effects of the pandemic.