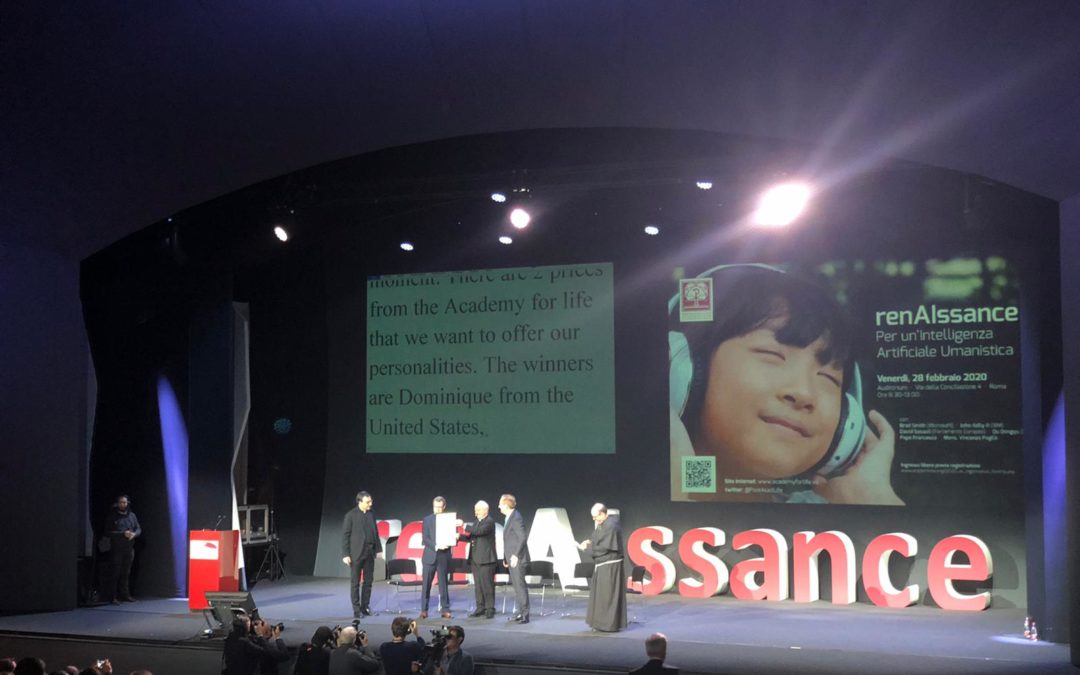 From 26 to 28 February some members of the UNESCO Chair in Bioethics and Human Rights participated in the General Assembly on Artificial Intelligence organized by the Pontifical Academy for Life, Vatican City. 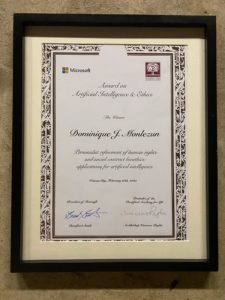 After two days of workshops focused on the importance to the challenges in the fields of ethics, law and health regarding the AI, on February 28th during the final conference entitled “RenAIssance A Human-Centric Artificial Intelligence” our research scholar Dominique J. Monlezun Jr. received the Microsoft Award for Artificial Intelligence Doctoral Dissertation at the presence of the President of Microsoft (USA), Smith Brad and the Executive Vice-president of IBM, Kelly III John. 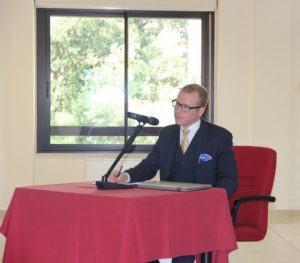 Dr. Dominique J. Monlezun argues that ““if we have no peace it is because we have forgotten that we belong to each other” (Therese 1997).[i] Wojtyla and Teresa embodied a Thomistic metaphysics that is philosophically defensible and politically convincing by witnessing a common experiential encounter with the good, as personal as it is real. This work has sought to describe and apply this model to AI-GNR to understand its cataclysmic implications, the failure of the liberal social contract ethics alone to address them, and the unifying soundness of Thomistic personalism to do just that by establishing the anthropological consistency, political effectiveness, and philosophical robustness of a Thomistic personalist elucidation of a defensible UDBHR and UDHR-detailed human rights and duties paradigm.” 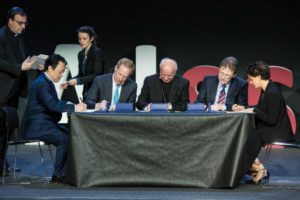 After, the “Call for an AI Ethics” was signed by Pontifical Academy for Life, Microsoft, IBM, FAO, the Italian Government. It is a document “developed to support an ethical approach to Artificial Intelligence and promote a sense of responsibility among organizations, governments and institutions with the aim to create a future in which digital innovation and technological progress serve human genius and creativity and not their gradual replacement.” (source: PAV).