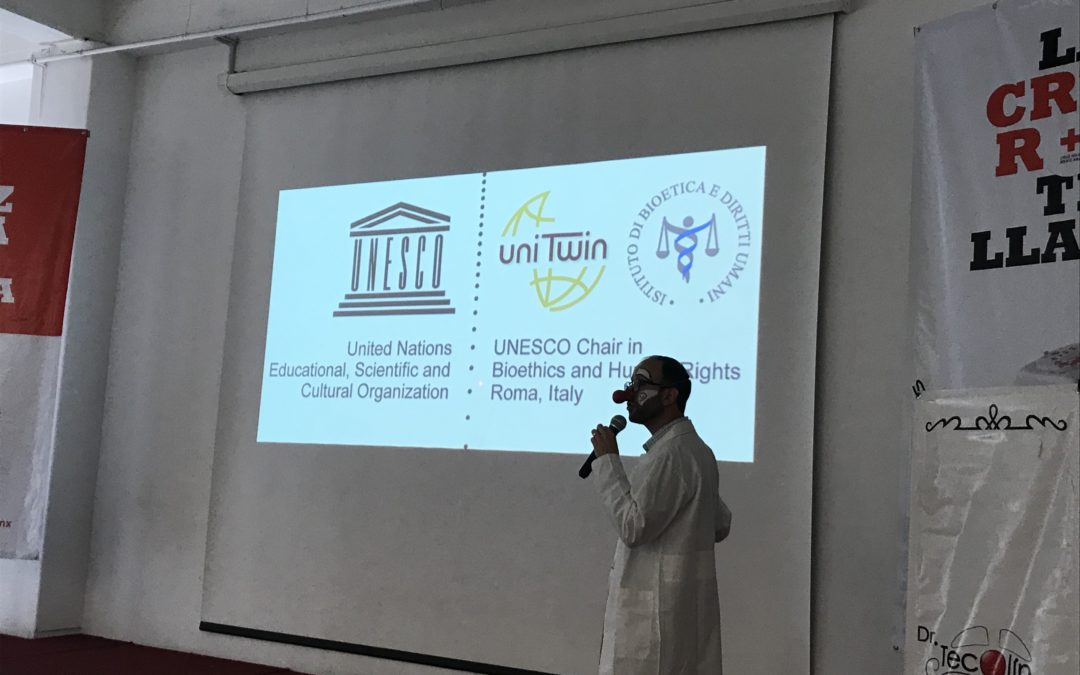 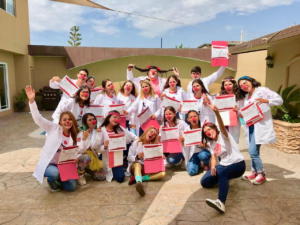 The UNESCO Chair in Bioethics and Human Rights works in association with the program Contagia Alegría, which organizes free clown therapy for patients with chronic diseases. In the last few months, Contagia Alegría had an encounter with the directors of the Mexican National Red Cross and held several training sessions for people interested in becoming new volunteers.

An encounter with the Red Cross 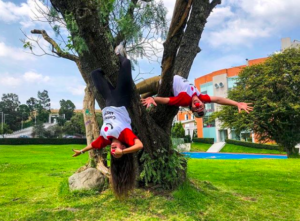 Between last August and September, the Contagia Alegría chapter in Tijuana trained more than twenty volunteers in “Clown art.” The first meeting was focused on icebreaking and teambuilding activities, and it included a shared lunch, dancing, ball games, and puzzles, among others. Trainees were also taught the usual songs volunteers sing when visiting children. The next meeting was also focused on similar activities, including a few blindfolded games.

The following two sessions
were more focused on the basic training, and volunteers were instructed on the
rules of the local hospital. Older volunteers also shared stories of patients
they have accompanied in the past, and they taught the trainees to put on clown
makeup. The last day, the group visited the local hospital in an experience
that one of the older volunteers described the day as “really beautiful […] we
sang[,] we jumped[,] and some were so moved that they cried.” The training
ended at the volunteer house where the volunteers who had just finished the
training received diplomas, accompanied by their families and friends. 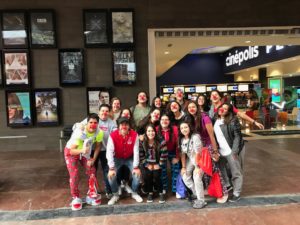 A similar training program was held in Monterrey, where fifteen volunteers graduated as Contagia Alegría ninth generation of volunteers. They did several activities related to integration, trust, and teamwork. They also did activities to train volunteers in clown art and to help them overcome shyness and shame. Among these activities, one was going to the movies, in public, in pajamas, and with a clown nose. They later held a session to discuss their experience at the movie theater. Their last session was also a visit to the local hospital.

Finally, Contagia Alegría was also able to train more than twenty volunteers in its México Norte chapter. This group also concluded their training with a visit to the local hospital. They accompanied patients in the waiting room and then at their individual rooms, singing, laughing, and dancing with the patients. They were even asked to sing a “porra” to the director of the hospital kitchen. Many people asked about Contagia Alegría and, as one of the volunteers said, “We received many compliments for the work we do.”

As stated by Prof. Alberto Garcia, Director of the UNESCO Chair: “To us, it is a privilege to support these kinds of programs, such as Contagia Alegría. Art is a universal language that can be used to spread bioethical principles. This program is part of our Bioethics and Global Art area of interest, that the UNESCO Chair has been pursuing by following our mission, ‘Fostering the Art of Convergence and and Cooperation in Global Ethics.’”