World Environment Day: taking actions to preserve our environment, our human rights and our health 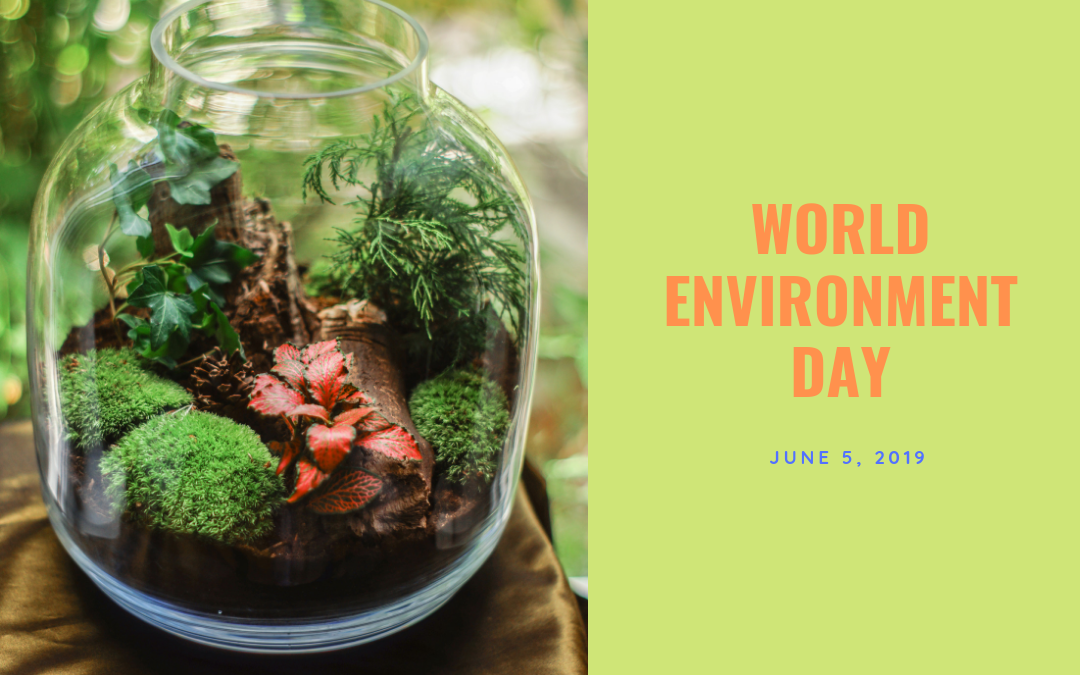 On June 5th, World Environment Day was celebrated for the 45th time since its creation in 1974 at the Stockholm Conference on the ‘Human Environment’. The event is recognized worldwide, and is used as a tool to inform and encourage actions to preserve our beautiful Earth. Discussions regarding overpopulation, global warming, pollution and biodiversity loss are examples of some of the core themes raised during the day. With time, the World Environment Day has managed to expand its network of NGOs and IGOs advocating for their causes. Today, over 100 countries participate with initiatives, workshops and events. An example to highlight is China, the second most polluted country in the world after India – which organized this year’s celebrations on the theme of air pollution.

The UNESCO Chair in Bioethics and Human Rights supports this day, as it deals with Bioethics and Human Ecology. This means that it recognizes the fact that humans are the solution to solve environmental issues since they are also the cause. It is an ethical duty for communities and nations to face the problems that they have created. The UNESCO Declaration on Bioethics and Human Rights endeavors “to underline the importance of biodiversity and its conservation as a common concern of humankind” in order to protect future generations. Also, the declaration deals with the “Protection of the environment, the biosphere and biodiversity” in Article 17. It states that, “Due regard is to be given to the interconnection between human beings and other forms of life, to the importance of appropriate access and utilization of biological and genetic resources, to respect for traditional knowledge and to the role of human beings in the protection of the environment, the biosphere and biodiversity”. It is our duty then, to respect the environment in order to respect ourselves and our connection with all the other forms of life.

The conservation of the environment is also supported by the Pope, who wrote an encyclical letter citing Saint Francis of Assisi’s “Laudato Si’”. Saint Francis of Assisi sees nature as inseparable from humans, and capable of helping us achieve interior peace. As it is cited in the encyclical of the Pope, “the world is a joyful mystery to be contemplated with gladness and praise”, meaning that it is a pity to interfere in the growth of nature. God gave us the gift of natural resources, and it is a sin to spoil them to the point of no return. The Earth is our common home and our beloved mother. For this reason, we should be united in the process of protecting her.

On World Environment Day (WED), the Pope never misses the chance of speaking about human ecology – connecting the issue of environmental degradation with poverty. On WED in 2013, he invited the crowd in St. Peter’s to reflect and ask themselves, “What does cultivating and caring for the earth mean? Are we truly cultivating and caring for creation? Or are we exploiting and neglecting it?”. God gave us the job of caring for one another instead of for profit. Instead, we are living in a “culture of waste,” forgetting about our close brothers and the Earth. He continues by reminding us how poverty and deaths are becoming the norm, “a person dying is not news, but if the stock markets drops ten points it is a tragedy!”. Around 7 million people in the world die prematurely because of smog – a problem which could be solved through decisions made by governments – entities which have almost entirely been ignoring the impact of environmental degradation on human health.

By ignoring the safeguard of the Earth, there is the risk of denying people their right to life as stated in the 3rd Article of the Universal Declaration of Human Rights of the United Nations. As the UNESCO Chair of Bioethics and Human Rights, we encourage people to collaborate in order to work together towards the goal of ensuring everyone their right to life and safety. Moreover, we underline the importance of nature and its close connection to God and our achievement of interior peace. Not only on World Environmental Day, but every day, we should be reminded of taking actions to preserve our environment, our human rights and our health. The benefit of saving lives will always outweigh any benefit coming from economic profit.