An Introspective into Dedicatory Days for Migrants and Refugees 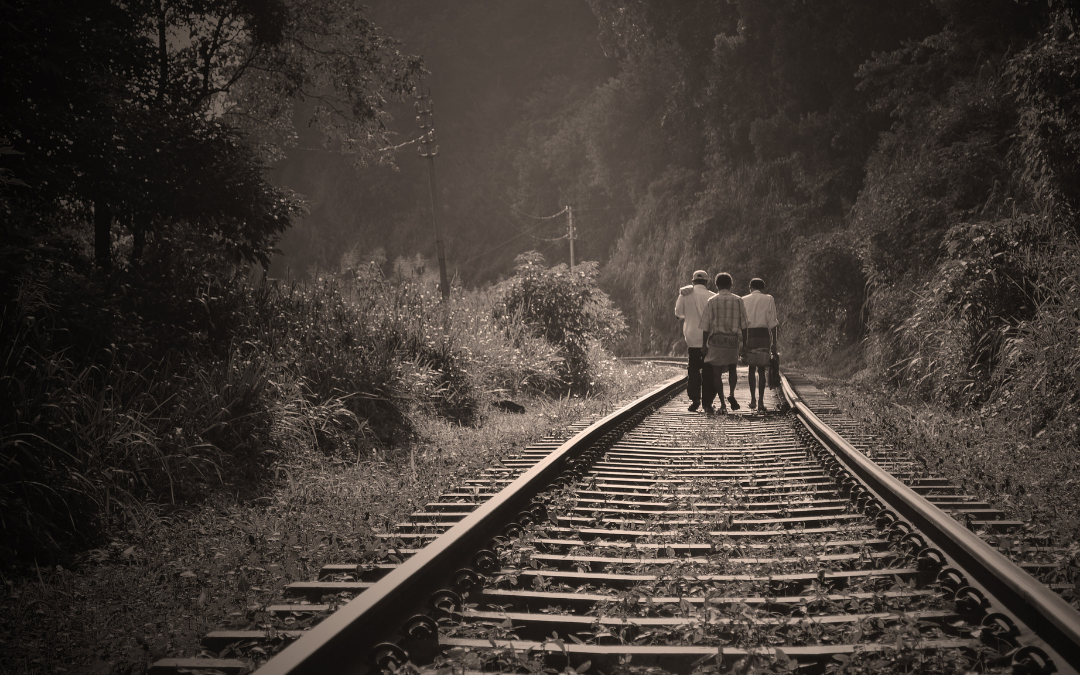 Under the leadership of Deputy Prime Minister Matteo Salvini, Italy’s stance on migration policy has become increasingly hard-lined and uncompromising. The ramifications of this approach affect all of the Euro Area, and perhaps it is for this reason that the United Nations Regional Information Centre for Western Europe has announced that the Italian capital of Rome will be the focus of this year’s World Refugee Day, on June 20th. The aim of World Refugee Day is to “commemorate the strength, courage and perseverance of millions of refugees”.

While World Refugee Day is an event organized by the United Nations and its respective agencies, the Vatican has jointly organized a day to celebrate migrants and refugees. On May 27th, Pope Francis released a message for the 105th World Day of Migrants and Refugees, an event scheduled for September 29th, stating: “Dear brothers and sisters, our response to the challenges posed by contemporary migration can be summed up in four verbs: welcome, protect, promote and integrate”. According to a 2016 poll published by L’Unita, approximately 50% of Italians consider themselves to be Catholic, and so a strange dichotomy is presenting itself in the response to the acceptance of refugees. Italy is becoming increasingly bipolarized and divided on the issue- with some rejecting the arrival of migrants into Italy, and some welcoming them. The response from pro-migration advocates, such as the United Nations and the Vatican, has been to organize different days with a wide variety of activities to further the advancement of the acceptance of migrants and refugees.

As Rome is the 2019 focus of World Refugee Day, The United Nations has organized a wide range of activities to commemorate the event. UNHCR activities in Rome include: “light shows, film screenings, lectures, panel discussions, food bazaars, fashion shows, cultural performances, concerts, sports contests…, tree planting competitions, speeches, poetry recitals and photography exhibitions”. An over-arching promotion designed to appeal towards the general public has also been organized, as “Rome’s ancient Colosseum will… be bathed in UN blue, one of many monuments around the world to be spotlit to mark the occasion, including the iconic Empire State Building in New York”.

According to Global Team Events, football is the most popular sport in Italy, with “more than 4,363,000 people” playing every year, and Calcio Finanza states that “in the last twelve months the Italian national team engaged slightly less than 140 million TV viewers”. Italy is taking advantage of the Italian passion and enthusiasm for football in its effort to promote World Refugee Day by “holding special football tournaments between citizens… and refugees and asylum-seekers in cooperation with local partner organizations”. Another example of sport being used as a mode in which dialogue can be initiated is with the Vatican cricket team. Read the UNESCO Chair’s article on “Evangelizing Culture Through Sport and Interreligious Dialogue: The Example of the Vatican Cricket Team” here: http://bit.ly/2IiKX3c .

UNESCO Chair has a special interest in raising awareness for migrants and refugees in Europe, working both with Civic Dimensions for Social Inclusion (CivicAl) and with the European Citizens for Solidarity (EUROSOL). The aim of CivicAl “is to give to migrant and refugee adults access to civic education” with the purpose of integrating “more fully into the community”, while EUROSOL is committed to overcoming “the misconceptions regarding migrants and refugees in Italy”.

UNESCO Chair in Bioethics and Human Rights is committed to supporting and promoting human rights, as per our work in Bioethics, Multiculturalism and Religion, due to our belief that “humanity’s progress is always accompanied by a respect for human dignity and human rights”. This year’s World Refugee Day offers a unique opportunity for Italians, and people everywhere, to engage in an open and informed dialogue regarding migration and refugees, and UNESCO Chair in Bioethics and Human Rights encourages you to participate in World Refugee Day and the World Day of Migrants and Refugees this year.