Evangelizing culture through sport and interreligious dialogue: the example of the Vatican cricket team 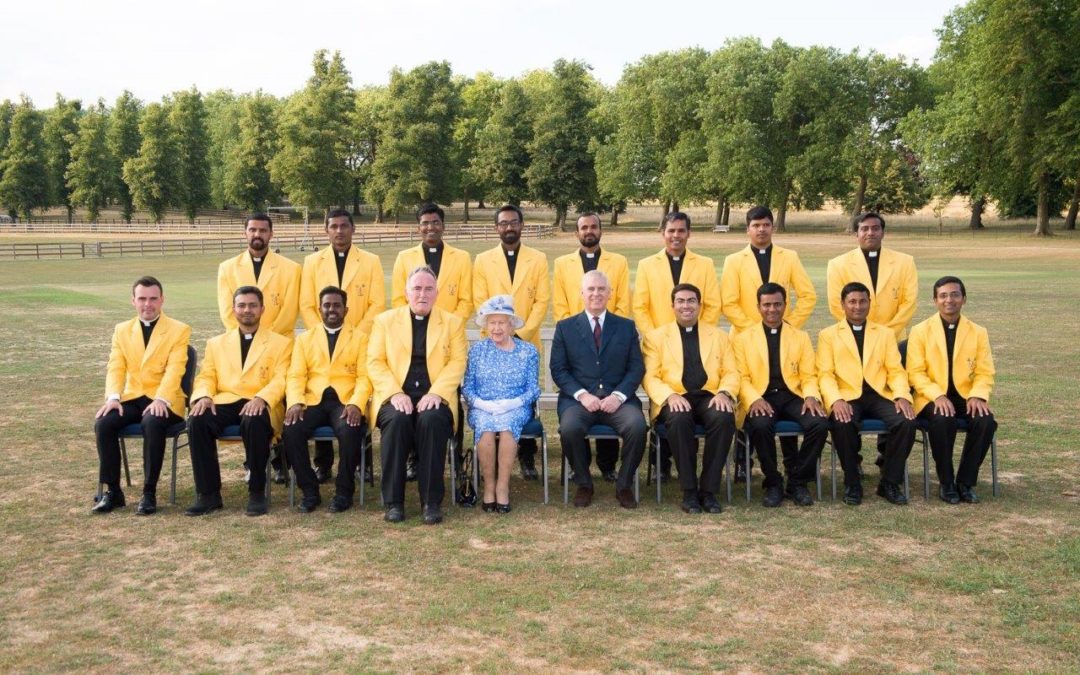 The Vatican’s cricket team, founded in 2014, is made up of priests and seminarians who study and work in Rome and is affiliated with the Pontifical Council for Culture and Sport of the Vatican under Cardinal Gianfranco Ravasi. Team members come from India, Sri Lanka, Pakistan, Canada, Australia and Ireland. Fr. Eamonn O’Higgins, LC and P. Sameer Advani, LC, both professors of philosophy at the Pontifical Athenaeum Regina Apostolorum, are the managers of the team, and several of his players study in Regina Apostolorum and are formed in the Pontifical College Maria Mater Ecclesiae. The team has various objectives: to promote interreligious, ecumenical and intercultural dialogue, to increase awareness of the importance of religion for society, to address important social issues such as slavery and immigration, and to promote the spread of the Christian Gospel through cricket. Cricket matches therefore serve as platforms for bringing together different religious, social, and cultural communities and promoting what Pope Francis has called the “culture of dialogue”. The team then tries to engage and challenge leaders in the areas of religion, sports, media, and culture to work together for the common good. “We created the team because, although football is very popular in the traditionally Christian countries of Europe and South America, nothing could be compared to the popularity of cricket in Southeast Asia, which is predominantly Hindu and Muslim,” says P. Sameer. “Our idea is to use a language that we have in common with these groups and religions – the language of cricket – to start a dialogue with them.”

Most of our cultural tensions come because we don’t know each other. Ignorance is the source of almost all fundamentalisms, and cricket is a simple way to begin the process of true dialogue and friendship that lays the human foundations necessary for evangelization. No less important for Fr. Eamonn is the example of the Catholic priesthood and of the Catholic Church that is transmitted in this way. “We have so many stories in today’s press on the sins and failures of priests,” he says, “but to see 15 young seminarians, happy, who love their vocation and eager to serve the church, give much hope for the future and transmit a positive image that touches the hearts of many people.” Finally, concludes P. Sameer, “the dialogue between public reason and the rich heritage and accumulated wisdom of religious traditions is the key to building a society that truly respects man and seeks his good, and in a small way but importantly, we want to contribute to this essential task.” As a means to achieve these goals, the team played several high-profile games in its brief history, engaging in five“Light of Faith Tours.”In 2014, 2016, and 2018 they toured England playing matches against Anglican, Muslim, Jewish and Hindu-Sikh teams in some of the country’s most iconic locations: Lords in London, Headingly in York, Edgbaston in Birmingham, and Kent Spitfire Ground. The team also played against His Majesty Queen Elizabeth’s The Royal Household Cricket Club at Windsor Castle twice, and in 2018 they launched the Commonwealth Cup and Peace at the Crease initiative with Baroness Patricia Scotland, the Secretary General for the Commonwealth.

In 2017, the team traveled to Portugal and played against Muslim, Hindu, and Jewish teams in preparation for Pope Francis’ trip to the country for the 100th anniversary of the Fatima apparitions, and in 2018 they visited Buenos Aires, Argentina. Furthermore, they have played games against the Cricket Without Borders program that wants to help young people in poor neighborhoods through cricket. “Pope Benedict has often said that the essence of Christianity is a personal encounter with God,” concludes Fr. Sameer. “Through cricket, and in a simple but real way, I think we have helped many people, Christians and non-Christians, to meet again, in a deeper way, with God. The transformation and evangelization of culture are achieved in this way­– when people have been touched by God– and it’s incredible to see and participate in a project like a Vatican cricket team that God has and continues to use to get closer to us.”