The birthplace of modern medicine 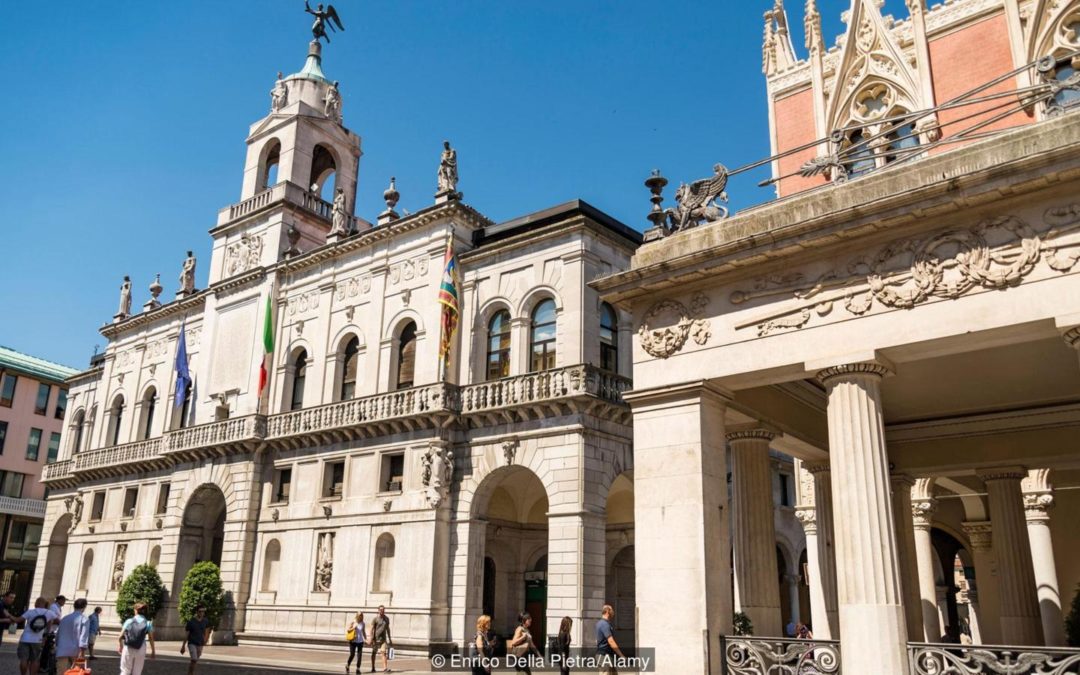 Padua, Italy, was at the forefront of a shift to scientific consciousness that allowed the real picture of human anatomy to emerge for the very first time.

From the 2nd Century AD to the end of the Middle Ages, it was an accepted tenet that monkeys had the inner workings quite like those of man. This was the anatomical point of departure established by the 2nd-Century Greek physician Claudius Galenus – commonly referred to as Galen – who at the time was the authority on all things medical in Western Europe and Byzantium. Yet due to religious, legal and cultural taboos, he had never systematically dissected human bodies. Instead, his writings and dissections of monkeys, specifically Barbary and rhesus macaques, guided the development and practice of medicine for around 1,400 years.

And then something ground-breaking happened.

A scientific revolution burst through the self-imposed limits of ancient knowledge. After human dissections being frowned upon for hundreds of years, in the 16th Century a shift to scientific research and observation allowed the real picture of human anatomy to emerge for the first time, paving the way for the practice of medicine we see today.

At the forefront of it all was one Italian city – Padua – and its university.

Padua has a rich artistic, religious and literary heritage. It’s best known as the setting of Shakespeare’s The Taming of the Shrew and where Italian artist Giotto – recognised as the Father of the Renaissance – frescoed the Scrovegni Chapel with biblical scenes loaded with human emotions. What is most remarkable about this northern Italian city, though, is that it’s the cradle of modern medicine.

Medicine had been studied in Padua – once a free commune – for many centuries. This tradition was upheld when the University of Padua was founded in 1222. A renowned centre of the sciences, the University of Padua enjoyed unparalleled autonomy and religious tolerance even after it came under the rule of the Carrara dynasty during the 14th Century. When Padua was conquered by the Republic of Venice in 1405, the Venetians kept the university as the main educational hub of the Republic and managed it under the motto of Libertas docendi et investigandi (Freedom of teaching and researching).