How Silicon Valley Puts the ‘Con’ in Consent 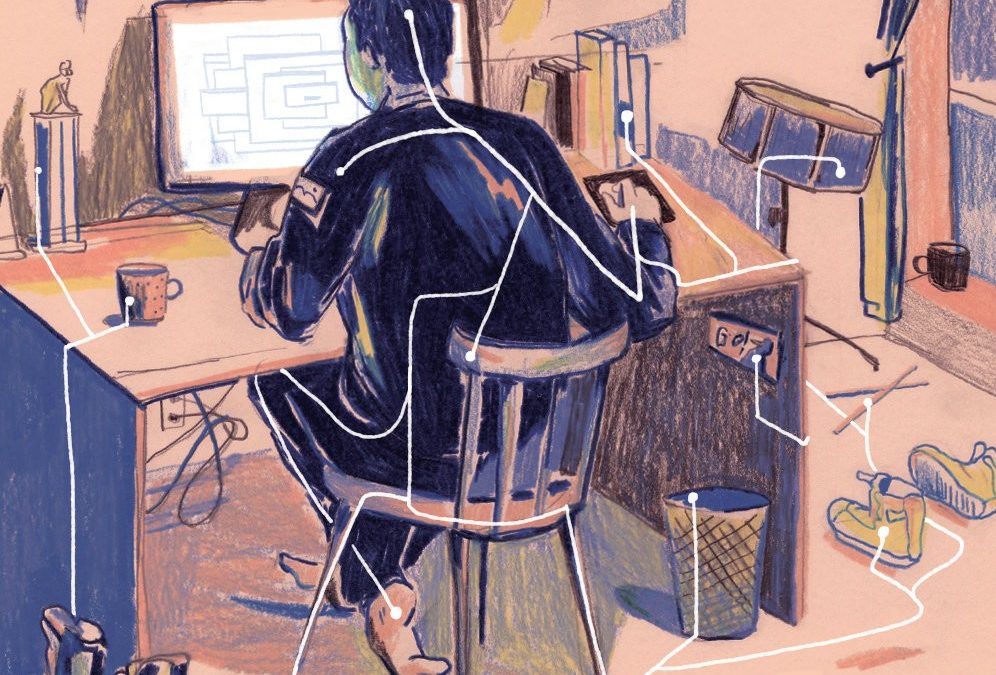 If no one reads the terms and conditions, how can they continue to be the legal backbone of the internet?

By The Editorial Board
The editorial board represents the opinions of the board, its editor and the publisher. It is separate from the newsroom and the Op-Ed section.

The average person would have to spend 76 working days reading all of the digital privacy policies they agree to in the span of a year. Reading Amazon’s terms and conditions alone out loud takes approximately nine hours.

Why would anyone read the terms of service when they don’t feel as though they have a choice in the first place? It’s not as though a user can call up Mark Zuckerberg and negotiate his or her own privacy policy. The “I agree” button should have long ago been renamed “Meh, whatever.”

The legal fiction of consent is blatant in the privacy scandal du jour. Both Google and Facebook have been paying people — including minors as young as 13 — to download an app that tracks nearly all their phone activity and usage habits.

Facebook advertised their app on services beloved by teens, like Snapchat and Instagram, seeking participants between the ages of 13 and 35. The sign-up process required minors to get parental consent. (How rigorous? Users simply had to scroll down and click on a check box.) In exchange for participating in what Facebook called a research project, each user received $20 a month, plus referral bonuses.

Similarly, Google’s Screenwise Meter app harvested user information in exchange for money. Google was a little more careful than Facebook, barring minors unless they were participating as part of a larger household.

But it wasn’t the predatory nature of these programs that prompted Apple to disable them on iPhones and iPads. Rather, Apple objected to how Google and Facebook had used a loophole to transmit customer data without having to go through Apple first.

In other words, it looks as though two tech giants and their armies of lawyers didn’t read the policy closely enough and violated Apple’s terms and conditions.

People are often startled by what they wind up giving away by clicking on the “yes” button. They are shocked to find when they connect their Spotify and Netflix accounts to their Facebook account that those streaming services gain access to their Facebook messages. They are confused and outraged by Facebook’s uncanny ability to recommend “friends” that the company shouldn’t really know about — say, a social worker’s client, a sperm donor’s biological child, a woman’s father’s mistress.

Data is powerful and can inform on us in unexpected ways. Companies learn all about you, but also all about your friends who haven’t signed up for these services. Consumers’ confusion about this gives rise to conspiracy theories that phone microphones are secretly snooping on users. According to academics who have done the research, that’s probably just paranoia. The likely truth is that all the other data you give away is enough to predict what you have said and will say in conversations.

Countless devices and internet services now pervade daily life. We don’t need to live in a world governed by their terms and conditions, propped up by the legal fiction of consent. If empowered and properly funded, the Federal Trade Commission can become the privacy watchdog that this era so desperately needs. And the repeal or modification of the Federal Arbitration Act can defang the very worst provision that so frequently pops up in terms and conditions — the surrender of the right to sue a company in court.

Legislation can mandate transparency about who has your data and can give users the right to stop it from being sold. New laws can lay down basic guarantees of privacy that won’t require you to wade through hundreds of thousands of words of legalese.

Europe is already leading the way with the General Data Protection Regulation. California has followed that example by passing a law with similar protections, scheduled to go into effect in 2020.

Americans deserve strong privacy protections. Consent is not enough to replace them. The clicks that pass for consent are uninformed, non-negotiated and offered in exchange for services that are often necessary for civic life. It’s time to start seeing the “I agree” button for what it really is.