The Chinese scientist who claims to have edited baby DNA is downplaying reports that he is under house arrest. Here’s a timeline of the controversy. 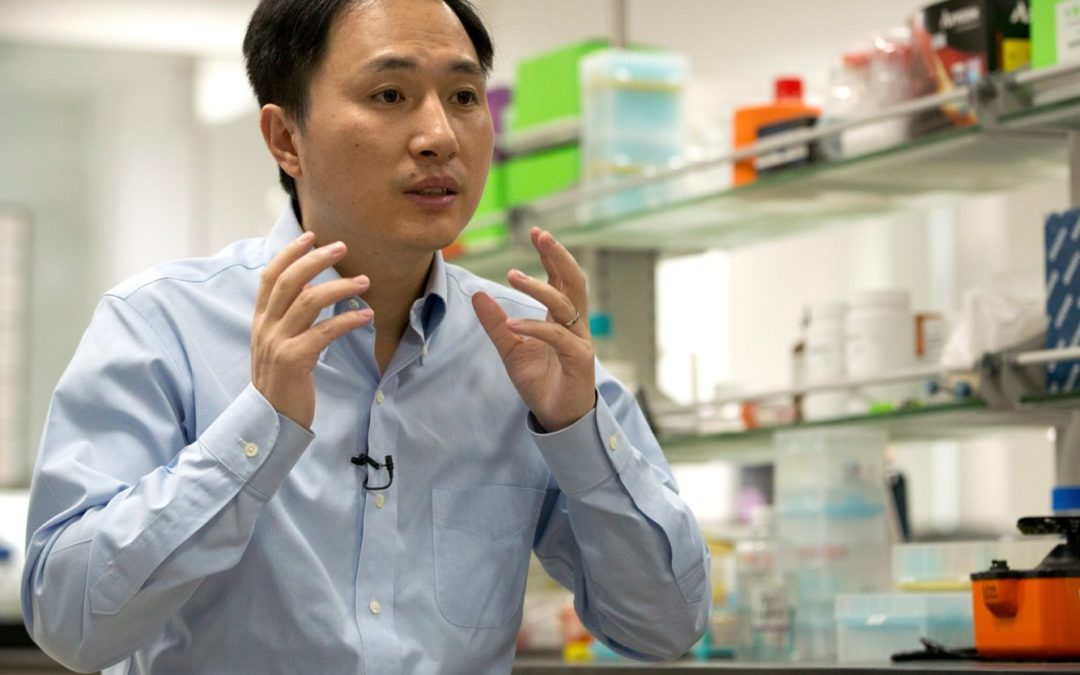 In November 2018, a Chinese scientist claimed he had made the first genetically-edited babies in the world, causing sharp criticism from other scientists, ethicists, and government officials.

The scientist, He Jiankui, used the gene-editing tool CRISPR-cas9, which is considered risky because it can inadvertently change a large portion of a person’s DNA and have unintended consequences.

He, who worked on the experiment with US scientist Michael Deem, said he edited a gene called CCR5. The gene forms a “doorway” that allows HIV to enter cells, and turning it off makes people resistant to being infected in the future.

Even if everything went according to plan, the babies could be at greater risk of future health problems. The Associated Press reported that people without a regular CCR5 gene are more likely to catch the West Nile virus and die from the flu.

Many of He’s colleagues — including more than 120 Chinese scientists— have criticized He for choosing this route, saying there are plenty of ways to prevent HIV without putting someone in danger.

He has denied the twin girls were harmed.

Since November, He has became the subject of several investigations. Last week, several news outlets reported that he has been detained and may face the death penalty, though the scientist has reportedly said he is fine.

Take a look at this timeline explaining the controversy surrounding He’s research.