Their Art Raised Questions About Technology. Chinese Censors Had Their Own Answer. 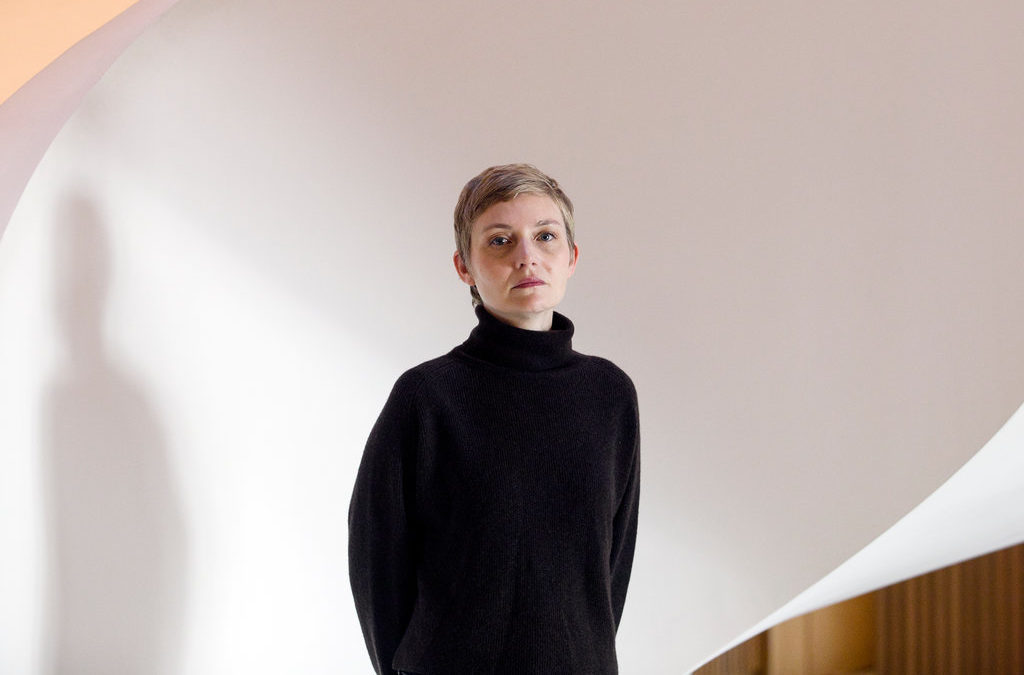 These might seem to be natural topics of interest in a country determined to be the world’s leader in science and technology. But in China, where censors are known to take a heavy hand, several artworks that look closely at these breakthroughs have been deemed taboo by local cultural officials.

The works, which raise questions about the social and ethical implications of artificial intelligence and biotechnology, were abruptly pulled last weekend from the coming Guangzhou Triennial on the orders of cultural authorities in the southern Chinese province of Guangdong.

The artists, from Europe, Australia and the United States, were not given an official reason why their works were rejected for the show, which opens on Dec. 21 at the Guangdong Museum of Art. The pieces did not touch on the Tiananmen democracy crackdown of 1989, independence for Taiwan or Tibet or the private wealth of Chinese Communist Party leaders — topics that are widely known to be off-limits for public discussion in China.

As a result, some of the show’s curators and the affected artists have been left guessing as to why the works were banned. Their conclusion? The works were perhaps too timely, too relevant and therefore too discomforting for Chinese officials.