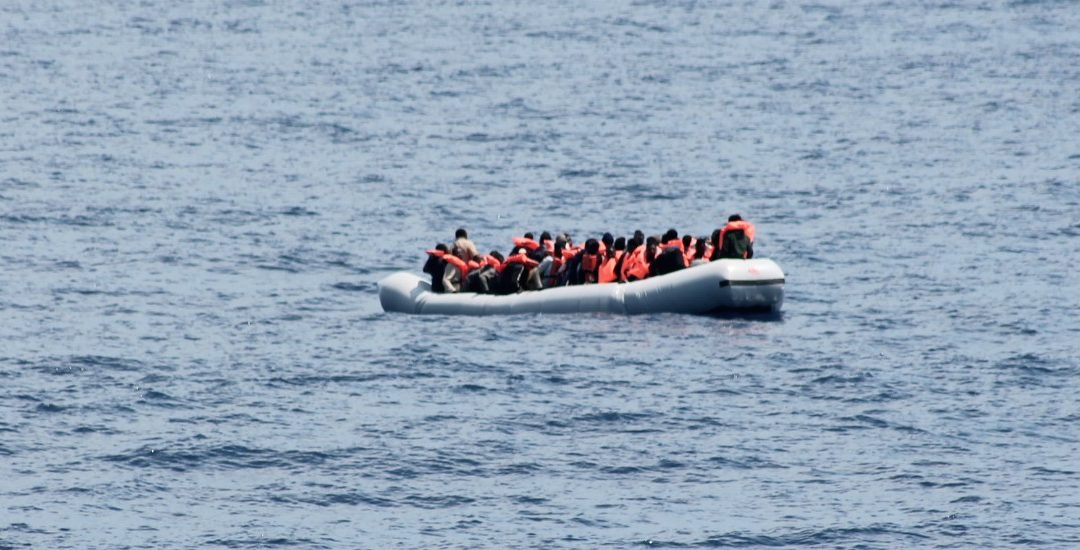 VALLETTA — Malta’s armed forces saved 180 migrants in two rescue operations in the Mediterranean on Monday, less than 24 hours after picking up another group of 69.

The army said a patrol boat picked up 28 migrants from a dinghy 71 miles (114 km) south-west of Malta and another 152 packed onboard a wooden vessel close by — the largest such rescue mission for many months.

On Sunday, a Maltese patrol boat rescued 69 migrants from another wooden boat in distress south-west of the small Mediterranean island.

However, a further 49 migrants remained blocked at sea days after they were picked up by two NGO rescue ships, with both Malta and Italy refusing to take them in as part of a concerted European effort to halt migration flows from Africa.

The Sea-Watch 3 rescued 32 people on December 22 while the Sea-Eye’s Professor Albrecht Penck rescued 17 people on Saturday. Both boats are operated by German NGOs.

Jan Ribbeck, head of mission on the Professor Albrecht Penck vessel, said maritime law stated that rescued people had to be moved to land as soon as possible.

“It is utterly unscrupulous that no single European state is taking this responsibility,” he said in a statement, urging nearby Malta to take in the migrants for eventual redistribution among several EU countries, as has happened in the past.