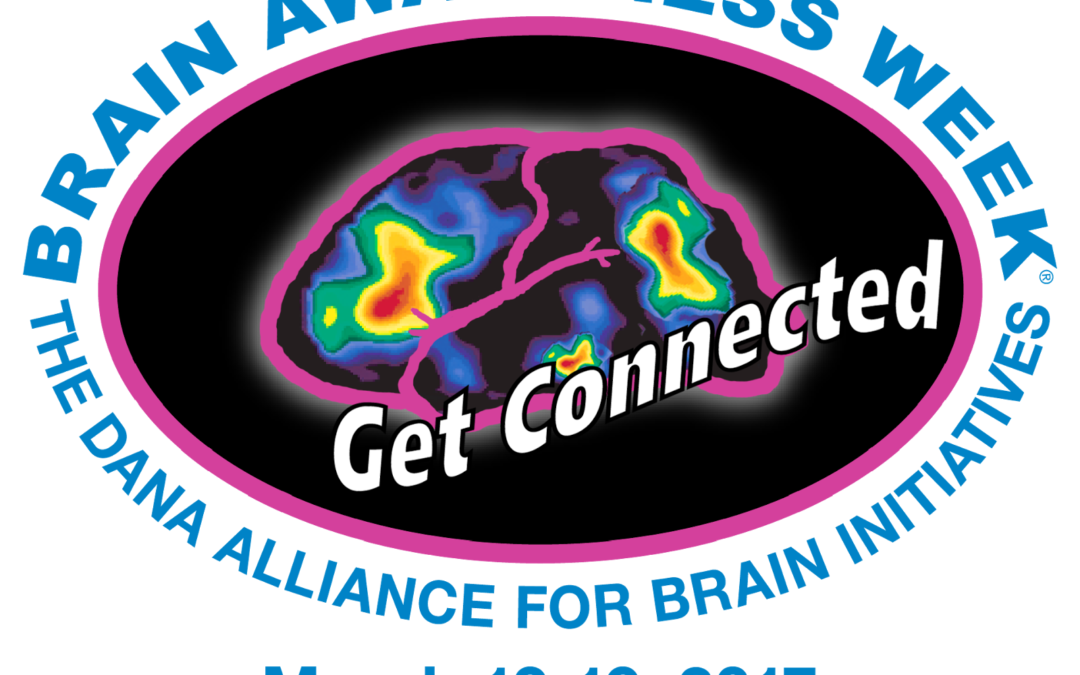 The Research Group of Neurobioethics dedicated its February 24 meeting to planning for the the March 16, 2017 sixth session of Brain Awareness Week, promoted by Dana Foundation, entitled “Neuroethics: Remapping the Field”. The event provides a space for reflecting on the historic context and various meanings of the neologism “neuroethics.” In addition, the event offers an exploration of the new field of the neuroesthetics. The conference helps participants renew their reflection on what makes us specifically human, in the light of non-reductive neurosciences.

The Neurobioethics Research Group (GdN), chaired by the its director Alberto Carrara, hosted its latest meeting on February 24 at the Ateneo Pontificio Regina Apostolorum (APRA) in Rome. The meeting was dedicated to the upcoming March 16 sixth session of the Brain Awareness Week entitled “Neuroethics: Remapping the Field”, in honour of the 15th anniversary of the birth of Neuroethics.

During the meeting, participants discussed the path paved by the first five Brain Awareness Weeks (BAW), coordinated and promoted by Dana Foundation (in particular by the European Dana Alliance for the Brain, by the Dana Alliance for the Brain Initiatives and by the Society for Neuroscience in the United States). The weeks began in 2012 at APRA and at the European University of Rome, by means of the GdN in collaboration with S.I.S.P.I. (International School of Specialization with the Imaginative Procedure), the UNESCO Chair of Bioethics and Human Rights and the Science and Faith Institute.

The meeting summarized the arguments debated during previous five BAWs. The 2012 “Conscience, between mind and brain” analyzed the interrelation between conscience, mind and brain, deepened in its philosophical concept, in its influence in bioethics, in its clinical and psychodynamic role. The 2013 “Neuroeconomics and neuromarketing” paid particular attention to social ethics, to the decision-making and satisfaction procedures, and the pathological influences upon the number of suicides. The 2014 “Memory and Alzheimer” reflected on the mnemonic element, looked at neuroimaging techniques and neurophysiology, and analyzed how Alzheimer’s disease affected patients’ care. The diverse scientific reflections referred to the anthropological-philosophical perspective, thus extending the themes to issues of conscience, freedom and identity. The latter faces new threats like the “oblivion pill”[1], a drug that purposes to remove some memory data from minds. The 2015 “Neuro-Law” session examined the interrelation between the judicial field (as illustrated by Alberto Garcia, lawyer and director of the UNESCO Desk of Bioethics and Human Rights) and the psychiatric, psychological, and pathological conditions of patients. In particular, participants reflected on the case of a cerebral tumor linked to personality disorders (affecting patient’s will, deliberateness and vulnerability). Finally, the 2016 “Neuroesthetics” session applied an interdisciplinary approach to questions of the beauty and brain’s aesthetic perception, starting from the idea that «creativity is the strategy brain uses to compensate its own limits»[2]. 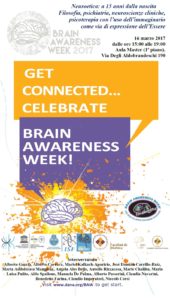 BAW is an initiative begun in San Francisco, California in 2002, where the Dana Foundation organized the first neuroethics world congress entitled “Neuroethics: mapping the field,” thus giving the neologism its “canonical birth”. The definition of “Neuroethics” is attributed to the American political scientist William Safire, who defined neuroethics as «the investigation of what is correct or incorrect, good or bad, about the human brain’s treatment, enhancement, interventions or manipulations»[3]. BAW’s purpose is to attract interest to this fascinating, powerful and mysterious organ known as the brain. Moreover, its aim is to produce educational diffusion about the nervous system and its effects on who we are. It also seeks to provide, at the media level, a greater awareness about neuroscience research’s status and, more broadly, about neuroscientific knowledge.

The March 16 session will focus on: neuroethics’ proper identity, comparing different definitions so as to generate a better comprehension; the perspectives of neuroesthetics’ and their innovative applications; the historical background of what we commonly define today as “neutoethics,” referring to the common William Safire’s quote mentioned above, its origins in 1973 on account of professor Anneliese Alma Pontius.

These interdisciplinary spaces promote a sense of responsibility, not only for inquiring scientists, but also for any citizen, in order that he collaborate in the social good. Such educational activities are constant and gradual works, never completely done, of perfecting critical ability in the face of technological possibilities whose rapid and unceasing developments pose anthropological and ethical challenges. Neuro-centrism, assumed in its strongest meaning, is the product of a new “Brain Era”, that replaces the decayed “Anthropocentric Era.” We can thus see the nexus with the UNESCO Chair’s mission and its commitment of distinguishing fair from unfair, just from unjust in the face of scientific challenges and of making respect for human rights and human freedom fundamental.

As it has been for bioethics’ origins, neurosciences need a double intervention, both on an specialized expert professional level and on an ethical-juridical level capable of promoting the common good for humanity. As it has been demonstrated reviewing the previous session history, neurosciences have utilized the interdisciplinary approach to answer the ethical demand for a «homeostatic process»[4], aware that each scientific progress raises questions around freedom, conscience, life, human being, deliberateness. The UNESCO Chair seeks to examine human identity, overcoming the risk of separation between «he who studies» and «what is studied»[5], patient and pathology, the objective-subjective. Side by side with the therapeutic perspective, potentially alarming horizons are rising, established by the neuroscientific possibilities open to discriminatory and selective tendencies, clearly in contrast with the bioethical values to which the Universal Declaration on Bioethics and Human Rights refers. For example the challenge of human enhancement, with its social repercussions and the danger of social inequality, along with the consumer trivialization of the biotechnological potential. Dialogue is therefore essential for the sake of constructive growth in a science that is altruistic and not an end in of itself at the disadvantage of certain individuals. The patrimony left by neurosciences is of a host of social and existential questions without full resolution. On the one hand, there is the dreadful possibility of overstepping what is naturally human in order to enter the «biotechnological symbiont»[6], where the epiphanic character of the body transforms the naturally human into the «naturally artificial»[7].