Bioethical reflections on betel nut use in Taiwan 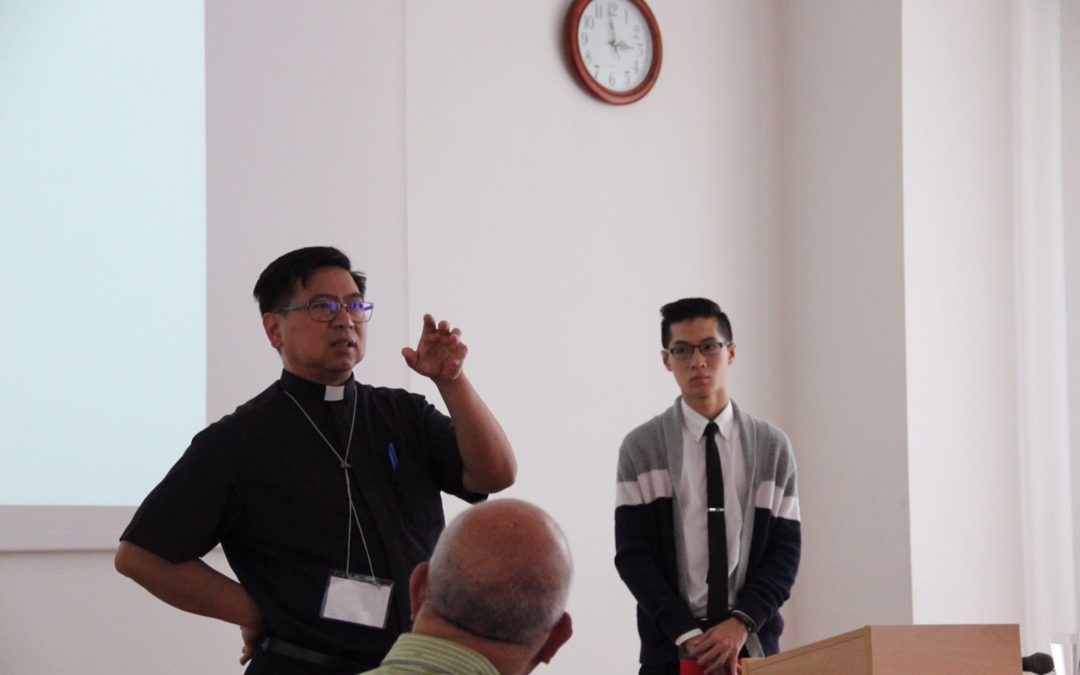 Joseph Tham, UNESCO Chair Fellow and Dean of the Bioethics Faculty at the Pontifical Athenaeum Regina Apostolorum, presented his most recent bioethical investigation at the 30th European Conference on Philosophy of Medicine and Health Care August 18, 2016. Tham’s work was entitled “A Scientific and Socioeconomic Review of Betel Nut Use in Taiwan with Bioethical Reflections” and formed part of the four days of study devoted to Ethics and Social Determinants of Health at the University of Zagreb in Croatia.

Tham’s study highlighted the oft neglected negative effects linked to the use of the addictive betel nut substance in Taiwan. UNESCO Chair intern Geoffrey Sem aided Tham in his research and is pictured with Tham in this article. The Abstract of his work can be read below:

This paper will address the ethics of betel nut use in Taiwan. It first presents scientific facts about the betel quid and its consumption and the generally accepted negative health consequences associated with its use. A visitor to Taiwan may be surprised by the abundance of betel nut stands all over the country, often advertised with neon signs and scantily clad young women. The deleterious health effects of the betel nut are well documented. Taiwan has the highest incidence of oral cancer in the world.  From 2001 to 2012, the incidence of oral cancer increased by 20.7%. Esophageal cancer was the sixth leading cause of cancer death among men in Taiwan in 2003.  Coronary Artery Disease (CAD) is the second leading cause of death after cancer which accounted for 10.8% of all deaths in Taiwan in 2010. All these can be traced to the chewing of betel nut which is currently one of the most widely used uncontrolled addictive substances around the world, with 10 to 20% of the global population consuming it. In fact, with regard to the worldwide popularity of central nervous stimulants, the betel nut ranks fourth after nicotine, alcohol, and caffeine. Given the dire health tolls of this nut on the population, it is surprising to note a lack of bioethical literature on this issue.  A cursory search on the database of the Kennedy Institute of Ethics did not yield a single result when the words “betel nut” were entered. The paper will also look at the social, economic and cultural factors contributing to its popularity in Asia. The governmental and institutional attempts to curb betel nut cultivation, distribution, and sales will also be described. Finally, the paper will analyze the bioethical implications of this often ignored subject from various perspectives: human dignity in the face of cultural diversity, health as a fundamental good and its tension with local cultural practices, the need to protect vulnerable populations, the need to provide informed consent for decision making, and behavioral ethics in institutional and organizational responses to the problem. 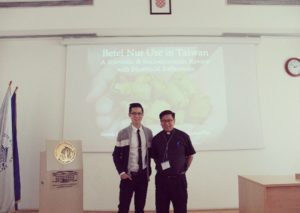