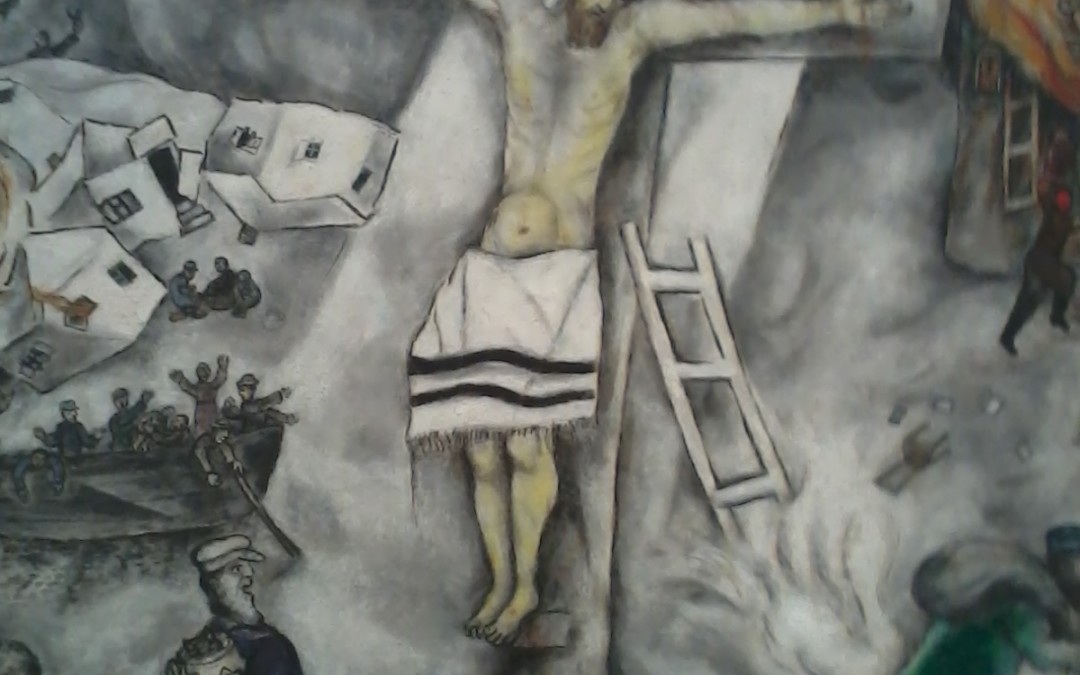 We have recently witnessed tragic events of violence in many parts of the world.  The massacres in Belgium, Paris, and Pakistan, the shooting in California, the tension in Jerusalem, and the terrorist attacks in Turkey, Egypt, Ivory Coast, and Tunisia are but a few examples.  While many of these assaults are attributed to fanatics of Islamic extremism, there is an unspoken thesis that their religious conviction is the seed of such violence.  People like Richard Dawkins and Christopher Hitchens would like to brand all religious beliefs under the same banner of intolerance and hate.

What is the relationship between religious beliefs and violence?  Are monotheistic religions more prone to violence than polytheistic or Asian ones?  Does belief in a One True God translate into proselytization and the intolerant suppression all other “false” gods?  How do we explain the different passages in the Bible or the Koran that advocate violence towards unbelievers?