The person in the posthumanistic era 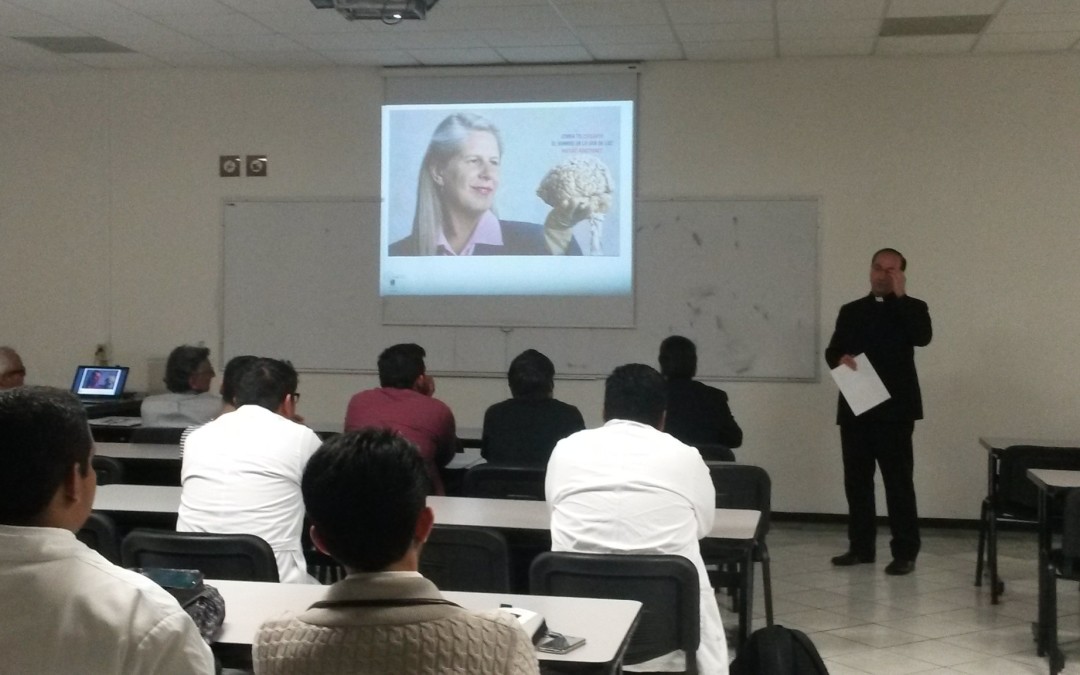 Prof. Dr. Alberto Carrara, Coordinator of the Italian Research Group of Neurobioethics (GdN) and Fellow of the UNESCO Chair in Bioethics and Human Rights, gave students of various faculties a mini-course on Posthumanism at the Universidad Popular Autónoma del Estado de Puebla (UPAEP) in Mexico March 14-18, 2016. 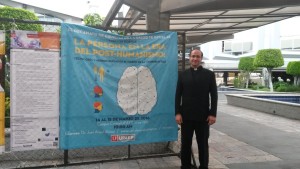 The intensive course was entitled “The Person in the Posthumanistic Era: Technology and neurosciences in the light of neurobioethics.” In addition to being accredited by the DANA Foundation within the World Brain Awareness Week 2016, the event was also part of the Faculty of Medicine’s Week of Bioethics.

The first chapter of Carrara’s presentation focused on the technological and neuroscientific discoveries that may generate futuristic trans- and post- humanisms. For example, he highlighted the first head transplant planned for 2017, the evolution of robotics, the efforts to humanize robots and the robotization of man. Carrara also explained various technological interfaces (brain-machine, brain-brain) and the notion of “telepathy” in the context of modern communication. (View the PREZI presentation here). 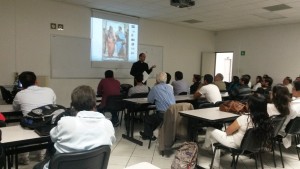 In the second chapter, Carrara advanced philosophical reflections based upon technological and neuroscientific applications to human life. His presentation on the philosophy of technology featured a critique of the post-humanist author Nick Bostrom and explored the paradoxes of the various attempts to address the problems of the soul-body, mind-body, and mind-brain relations. He also explained the foundations the cybertechnological myth of immortality. Modernity has witnessed three great paradigm shifts that ground contemporary posthuamanistic visions. First, the Cartesian division of the two constitutive realities of man, that is the material and spiritual component in such a way that they are considered radically heterogeneous. Second, the Lockean identity of consciousness and personhood. Finally, the reduction of human corporality to mere mechanism. The chapter concluded with a reflection upon the three main paradoxes of posthumanism regarding virtual reality (View the PREZI presentation here). 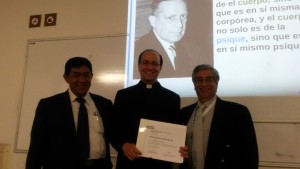