“Man, Society, and Peace” in Monaco 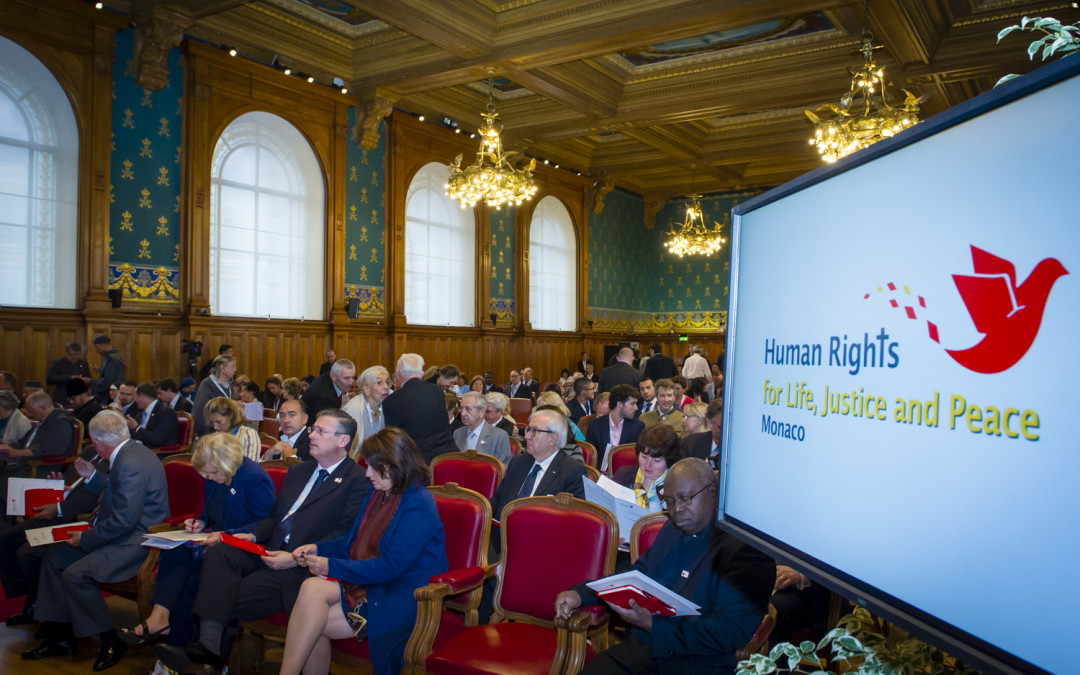 The international conference “Man, Society, and Peace” organized by the association “Human Rights for Life, Justice, and Peace,” with the collaboration of the university Regina Apostolorum the UNESCO Chair in Bioethics and Human Rights, was held October 3, 2015 in the city of Monaco.

The day, which was held in the headquarters of the Oceanographic Museum of the city and under the  patronage of SA.S. the Sovereign Prince Albert II of Mónaco, is a initiative that aims to “extend peace and respect for human dignity, starting from Monaco.” Significant scientific, social, political, and ecclesiastical speakers included:

The meeting was organized in four round tables discussions, which were moderated by two professors of the Faculty of Bioethics: Fr. Gonzalo Miranda, LC (Professor of the Faculty) and Prof. Alberto García (Director of the UNESCO Chair in Bioethics and Human Rights). The conversation between the various speakers sought to answer, in each of the round tables, four basic questions: 1) What does science says about man? 2) How should we educate others in knowledge, conscience, and responsibility? 3) How can policy be a service to humanity? 4) What is the contribution which religions can make to the cause of peace in a multicultural world?

“We are all responsible for promoting dialogue and peace; but there are a few social moments that can and must have a special protaginism. These include the four considered during the meeting:  science, the university, politics and religion,” said Miranda.

“The Principality of Monaco is a political and social reality especially significant in spreading the message that the conference wants to convey: it has always lived a kind of vocation to dialogue and acceptance, coming from its very identity,” continued Miranda.

“Our globalized world needs men and women with competence and virtue act for dialogue between different cultures and the different branches of knowledge. Creative people are able to find convergence in the ideas, talent and resources that are linked to the common good and work with dedication, optimism and mutual respect for one another and for diversity. There is no person, community or cultural tradition which cannot contribute in any way to the construction of our society, sometimes crushed or disappointed. Now is the time of transcendence, to go out of ourselves and seek the other, the others. Today is the time to make a commitment of solidarity in favor of others, not of nostalgia and sterile complaints,” commented García. 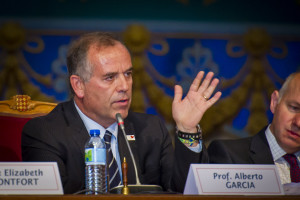