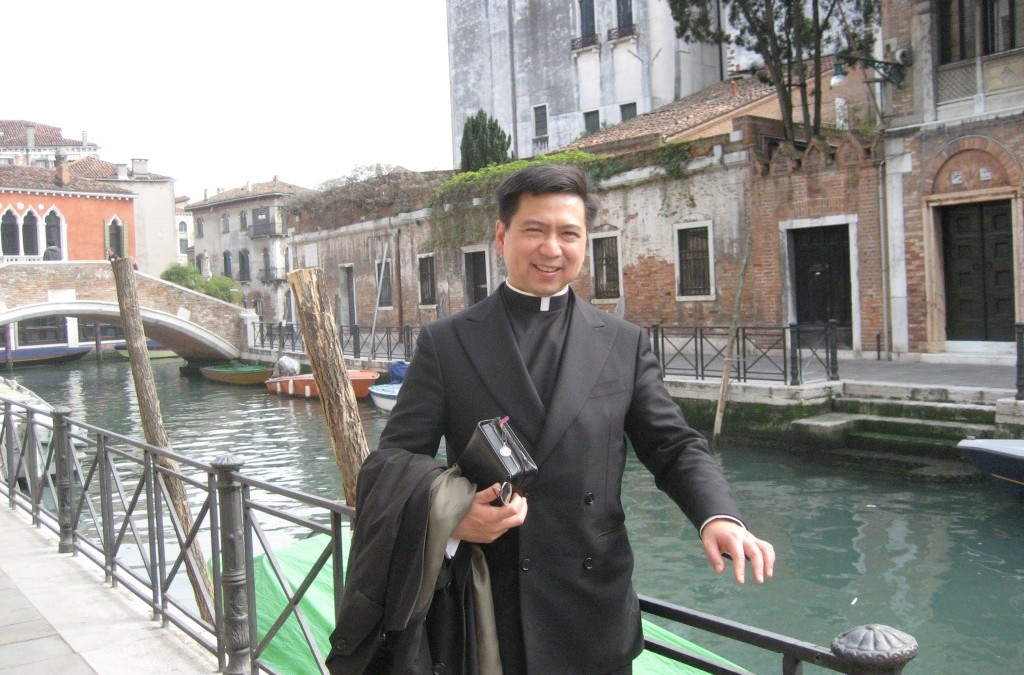 The Grand Chancellor of the Pontifical Regina Apostolorum appointed UNESCO Chair Fellow Father Joseph Tham, LC the new Dean of the School of Bioethics on 10 September 2014.

Tham was in Hong Kong and immigrated to Toronto at the age of 15 years.  He devoted his early training to the field of life and health, eventually graduating in Medicine at the University of Toronto, before working as a physician at Etobicoke Genenal Hospital and St. Joseph’s Health Centre in Toronto.

After his priestly ordination in 2004, he has devoted his energies to the publication and dissemination of bioethical research. In 2007, Tham presented his doctoral thesis on “The Secularization of Bioethics,” a work which treats the historical development of secularization and its impact on the relationship between theology, religion and bioethics. He currently continues to explore the issue of secularism, moral relativism, pluralism and different models of bioethics, as well as the response from the Catholic moral tradition founded on natural law and personalism. “I started to explore the theological dimension missing in these matters, where I see an incapacity of secular bioethics to address the deeper questions of life, suffering and death, illness and healing, and the right use of technology. Theological perspectives of creation, idolatry, domination, suffering, aging, sin, and salvation can provide the necessary bioethical reflection on the human condition (anthropology), his ultimate end (eschatology), and the ability to hope and love (spirituality, virtue).”

Moreover, these interests have led Father Joseph to explore the themes of multiculturalism and other religions in the field of bioethics, in an increasingly globalized world. “My Chinese roots and my Christian commitment have allowed me to delve into this fascinating world of thoughts and cultures.”

Tham’s diverse educational undertaking has brought him to offered courses and conferences in Europe, America and Asia the English, Chinese, Spanish and Italian languages.

The Faculty offers three cycles of Bioethics university education: baccalaureate, licentiate and doctorate and a Diploma of Specialization in Bioethics. “It’s importance to give academic and scientific credibility to the cause of Pro Life. There are many challenges during my term, but I will seek especially to increase the number of pupils, strengthen research, encourage teamwork of teachers, achieve academic excellence and strengthen the international presence.”

The Rector, Fr Jesús Villagrasa, L.C.s and the entire academic community, to warmly thank Father Gonzalo Miranda, LC, for his work as dean in the past three years and for the service he continues to perform as a professor in the Faculty of Bioethics.

Miranda was the founder of the School of Bioethics and the first Dean of the Faculty from 2001 to 2006.  He was appointed Dean again in 2011 and has dedicated himself to directing a vibrant academic community engaged generously in the rigorous preparation of bioethical professionals, a research community attentive to the old and new bioethical issues and a community of professors capable of offering a sound, dynamic, exciting and fruitful pedagogy. 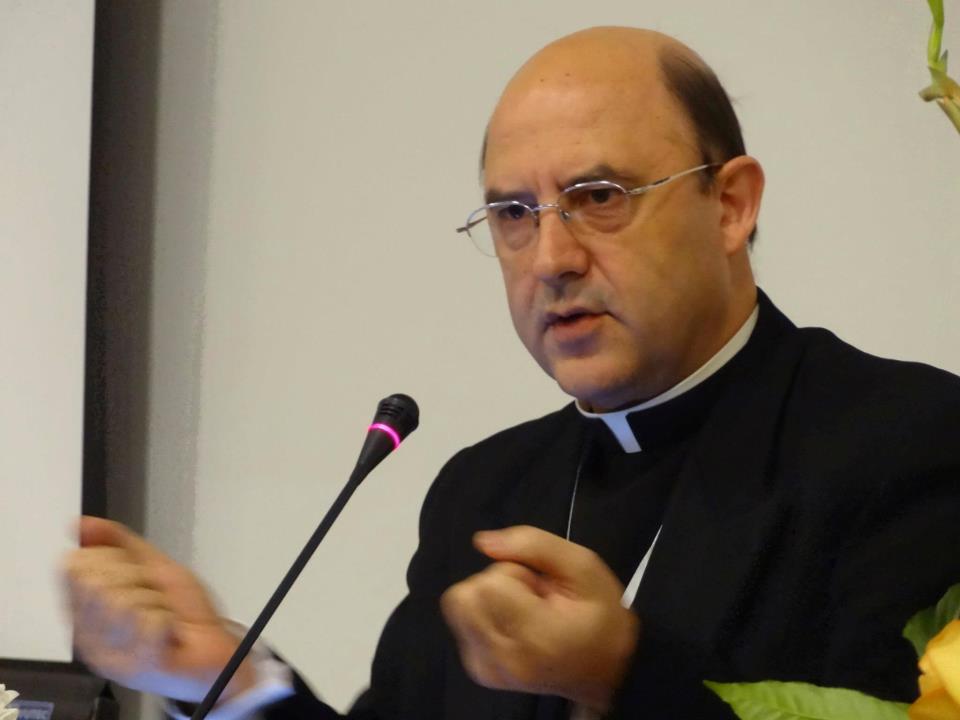