Present and Future Bioethical Questions of Genomics and Medicine 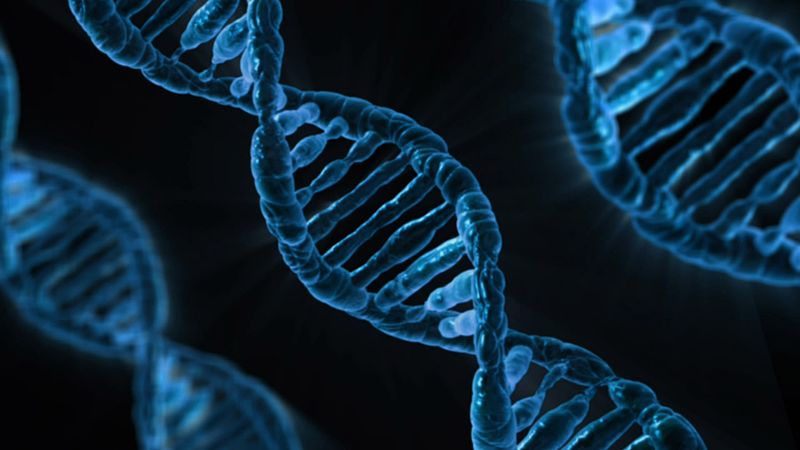 Since the first steps were taken toward understanding the underlying biology of all living things, we have dreamt of how these secrets could be used to benefit mankind. From the noble perspectives of curing disease to the unsettling ideas of eugenics, the knowledge required to bring these ideas into reality is rapidly being achieved. While the motivations behind genetic research are rooted in a core drive to benefit human life, knowledge is power, and technology has a history of being abused regardless of the original intent. Despite this, the vast potential for good cannot be ignored when the concerns and risks can be controlled by careful and deliberate bioethical guidelines.

In 2003, the completion of the Human Genome Project was announced. This international effort sequenced all three billion bases of the genetic code that acts as a blue print present within essentially every cell of the human body, yet it came at a cost of approximately $3 billion US Dollars and in a time frame of roughly 13 years. Today a comparable feat can be accomplished for around $1,000 in as little as a few days. This plummet in cost has resulted in a new era of personalized genomic medicine and disease diagnosis on the molecular level. Cancer research in particular has benefitted greatly where the genome of a patient’s tumor can be compared to that of their normal cells to identify the exact mutation that caused the cancer, which can then be used to customize the treatment. This same idea is also being applied to a vast array of conditions, and within the decade, it is likely that patients will have their genome on file at their doctor’s office. The massive amount of information will allow a genetic counselor and physician to tailor medication or even diet recommendations based on how that individual will benefit given their unique genome. But how much information is too much? How much do we actually want to know? Particularly with respect to cases where there is nothing that can be done, such as in Huntington’s disease, where the patient’s future is inevitably tied to a debilitating disease. There is no question that handling this life changing information is a complicated topic with no clear answer that would fit everyone.

Late last year, the ability to determine the genome of a pre-natal child by simply testing the pregnant mother’s blood was developed. This test is noninvasive, unlike risk-associated techniques such as amniocentesis, and has the ability to test for approximately 3,000 genetic disorders as opposed to a handful provided by current methods. While a popular media source commented that this technology could be used for parents to select a child with an “athletic” genetic predisposition or other superficial qualities, the actuality of that situation or one of a similar nature is extremely far-fetched, especially since such traits are highly unpredictable. However, it does bring about concerns regarding how to handle pre-natal genomics. What if the unborn child has a variant predisposing them to Alzheimer’s? On the other hand, a variant could be found that results in a condition undetectable by current methods where instead of being realized during delivery, early detection would allow for a specialist to be present in the delivery room ready to provide life-saving medical attention immediately at birth. It is even possible that new treatments may be created for genetic disorders that can be administered during the pregnancy that would otherwise result in miscarriage.

The advances in genomics over the past decade have been astonishing. Technology that once existed only in science-fiction is now a reality. While a lot of these tools are still years away from clinical use, it is crucial that we handle the tough bioethical questions now so that we can benefit from them in a safe and conscientious way. The field of medical genomics is still in its very early stages and the progress being made on the science front is not slowing down. It is clear that this not a passing trend, but the start of something that will impact generations to come and is already reshaping medicine as we know it. Now more than ever, we need to devote attention and resources to paving the path forward.