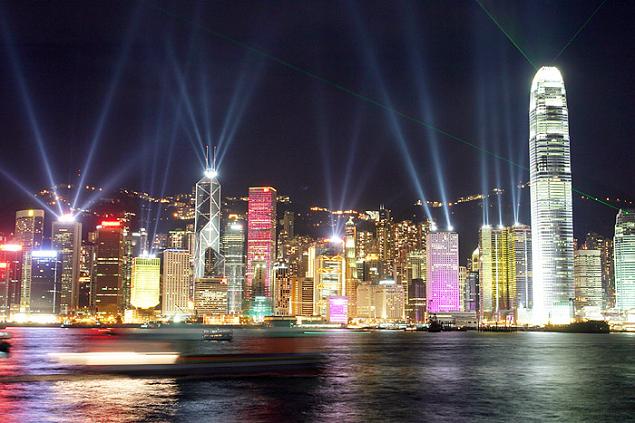 Article 12 of the UNESCO Declaration on Bioethics and Human Rights (2005) states: “The importance of cultural diversity and pluralism should be given due regard. However, such considerations are not to be invoked to infringe upon human dignity, human rights and fundamental freedoms, nor upon the principles set out in this Declaration, nor to limit their scope.”

During the 2011 Rome workshop focused on the Principle of Vulnerability of the aforementioned declaration, it soon became clear that with so many different religious traditions, many conceptual problems were unresolved.  The East-West contrast was particularly strong with regards to human rights.  Many participants of the workshop find the human rights language too individualistic.  This is somewhat foreign to major religions where the self does not exist in isolation, but is normally immersed in a web of relations—family, friends, religious community, and society.

The emphasis on human rights was critiqued as predominantly a Western liberal ideal, which in bioethics is translated to mean patient autonomy and free choice.  Eastern religions tend to focus more on duties than on rights.  This is not to say that individual rights are unimportant.  In today’s democratic societies, laws have been drafted to protect individuals and communities against slavery, discrimination, torture or genocide.  Yet, it appears unclear at what moment universal rights supersede respect for cultural diversity and pluralism.  Some of the bioethics experts are still uncertain about the existence of universal rights and what they consists.

This workshop will focus on human rights and duties as they affect the life sciences, healthcare and the appropriate use of technology in these fields. The subjects involved in these issues are primarily researchers and physicians as well as patients and research subjects. Knowledge, respect, recognition and guarantee of the rights of these individuals and their corresponding duties will be analyzed from multicultural and different religious perspectives.

This meeting will consist in a two-day workshop where bioethics experts from Buddhism, Christianity, Confucianism, Daoism, Hinduism, Islam, and Judaism will gather to discuss the meaning and implications of these issues.  The third day would be an open conference for the public. The collection of these papers will result in the publication of a book.