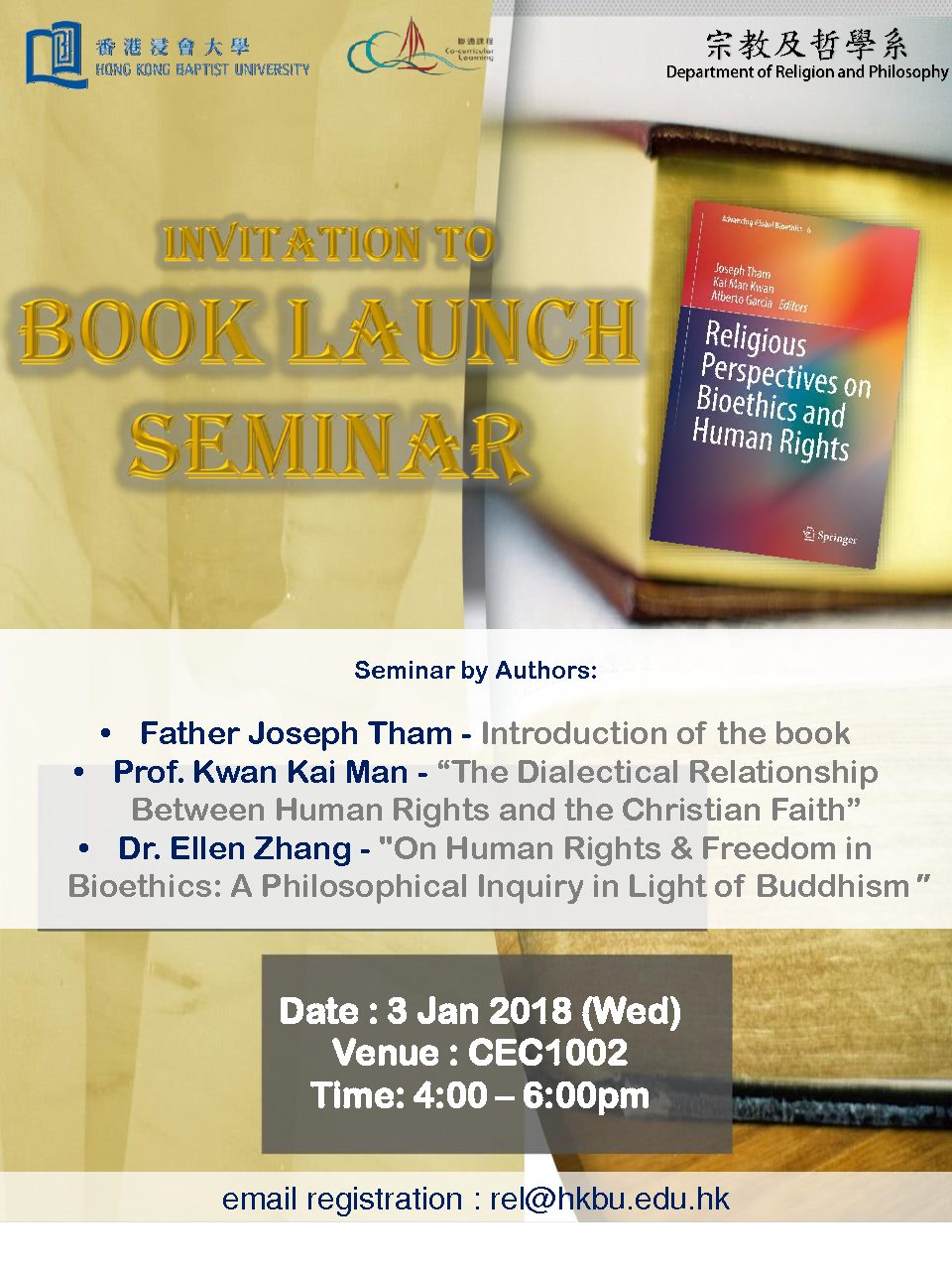 UNESCO Chair Fellow Joseph Tham presented the book Religious Perspectives on Bioethics and Human Rights at the Baptist University of Hong Kong on January 3.  The work is based upon texts presented and discussed at the same university in December 2013. The various contributions all analyzed Article 12 of UNESCO Declaration on Bioethics and Human Rights on respect for cultural diversity and pluralism, which states: “The importance of cultural diversity and pluralism should be given due regard. However, such considerations are not to be invoked to infringe upon human dignity, human rights and fundamental freedoms, nor upon the principles set out in this Declaration, nor to limit their scope.” 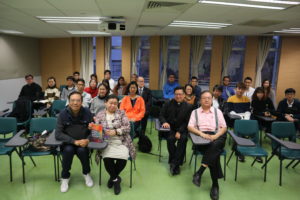 Tham offered a general overview of the process of discussion that gave rise to the book. He noted the unique dynamic of the Bioethics, Multiculturalism, and Religion workshops by which participants both present their research and receive substantial feedback from colleagues so that their final printed essay might benefit from the insights of others. He also discussed the different problems faced in the areas of human rights and cultural diversity discussed by various papers in the book. In particular, there tends to be a fundamental divide between those who take a thin or practical approach to the universality of the human rights and those who take a more thick or substantive approach. The former usually promote a minimalist ethic, secular reasoning, pragmatic agreements, rights language, and decry ideologies. The latter, on the other hand, normally promote a richer ethical discourse, address the importance of metaphysics and religious faith, admit religious particularity, and emphasize duties. 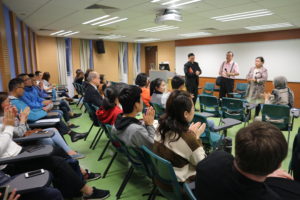 Prof. Kai Man Kwan, a co-editor of the book, spoke on human rights from a Christian perspective, tracing its roots and mentioning the importance of what the first-generation of human rights advocates promoted as basic rights. He then traced the historic developments that have led to unjustified attempt to multiply dubious rights. Prof. Ellen Zhang spoke about the difficulties faced in Buddhism regarding the rights language, since it is a tradition more interested in spiritual liberation than individualistic claims. Prof. Jonathan Chan, another author of the book who was present, spoke about Confucianism its great difficulties accepting human rights. A lively question and answer session confirmed the relevance of the book’s subject and the need for ongoing dialogue and debate.